Tributes to the late Albert Finney flooded social media on Friday following the announcement that the acclaimed British star of stage and screen had died at the age of 82.

James Bond producers Barbara Broccoli and Michael G. Wilson said they were “heartbroken” at the loss of the actor, whose final screen appearance came as gamekeeper Kincade in 2012’s “Skyfall.” “It was a privilege to work with him and an honor to have had him as part of our Bond family,” said the pair in a statement issued via the official James Bond Twitter account.

Producers Michael G. Wilson and Barbara Broccoli said: "We are heartbroken at the loss of Albert Finney. It was a privilege to work with him and an honour to have had him as part of our Bond family.”

I made a habit of watching The Dresser before starting every play I did…to see it all done right. Tried to see him on stage w/ Tom Courtenay in London once, but tickets sold out to the gills. Regret not seeing him.

He was supreme. One of the absolute G.O.A.T.

British director and cinephile Edgar Wright thanked “the original Angry Young Man” for his performances in a variety of classic roles, from British drama “Saturday Night and Sunday Morning” and Oscar-winner “Tom Jones” to the Coen brothers’ “Miller’s Crossing” and Sidney Lumet’s “Before the Devil Knows You’re Dead.”

"Whatever people say I am, that's what I'm not." RIP Albert Finney, the original Angry Young Man, thanks for 'Saturday Night, Sunday Morning', 'Miller’s Crossing', 'Two For The Road', 'Gumshoe', 'The Dresser', 'Before The Devil Knows You’re Dead', 'Tom Jones' & so many others… pic.twitter.com/TKGJYKcK8Z

Director Ava DuVernay said seeing Finney’s performances in “Shoot the Moon” and then “Annie” within a few weeks of each other when she was 10 years old had shown her “what acting means.”

I remember seeing SHOOT THE MOON with my Aunt Denise when I was about 10 years old. And then seeing ANNIE a few weeks later with my Mom. Then putting together that the father in both was the same man and thinking – wow, that’s what acting means. Thank you, Albert Finney. 🙏🏾 pic.twitter.com/QyXOY0rKSO

London’s renowned Old Vic Theatre, where Finney frequently appeared in plays including William Shakespeare’s “Hamlet” in 1975 — one of eight productions chosen to celebrate the theatre’s bicentennial in 2018 on a special collection of British stamps — said the actor’s performances stood apart “as some of the greatest in our 200 year history.” That production later transferred to the U.K.’s National Theatre as the first staged in its then new Lyttelton Theatre.

We are very sad to hear of the loss of Albert Finney.

His performances in plays by Shakespeare, Chekhov and other iconic playwrights throughout the 60s, 70s and 80s stand apart as some of the greatest in our 200 year history. pic.twitter.com/6UmFOjLjx1

Rufus Sewell, who appeared alongside Finney in the 1994 film “A Man of No Importance,” said, “I had the enormous privilege of working with him early on. Apart from being effortlessly great he was also a great all-round example of how to behave.”

Very sad to hear about Albert Finney. I had the enormous privilege of working with him early on. Apart from being effortlessly great he was also a great all round example of how to behave. https://t.co/mZXeqmWrqJ

Brian Koppelman, showrunner of HBO’s “Billions,” said that despite having not had the chance to work with the actor, he had brought him “a lot of joy,” calling him “a great artist.”

Never met Albert Finney. Never worked with him. But man, that guy brought me a lot of joy. Sorry he's gone. What a great artist.

Responding to Koppelman’s tweet, Emmy-winning “Barry” star Henry Winkler said Finney was “an actor’s actor…without compare” having first seen him at the St. James Theatre on Broadway in the early 1960s in the Tony Award-winning production of John Osborne’s “Luther” — a role Finney originated.

ALBERT FINNEY was an actors actor …I saw him first on Broadway in LUTHER …without compare … Rest In Peace Mr. F. https://t.co/vofRDbDW4C

One of the true great. Both on stage and screen. A powerhouse of an actor. A real hero of mine. RIP Albert Finney https://t.co/FuSu6948tS 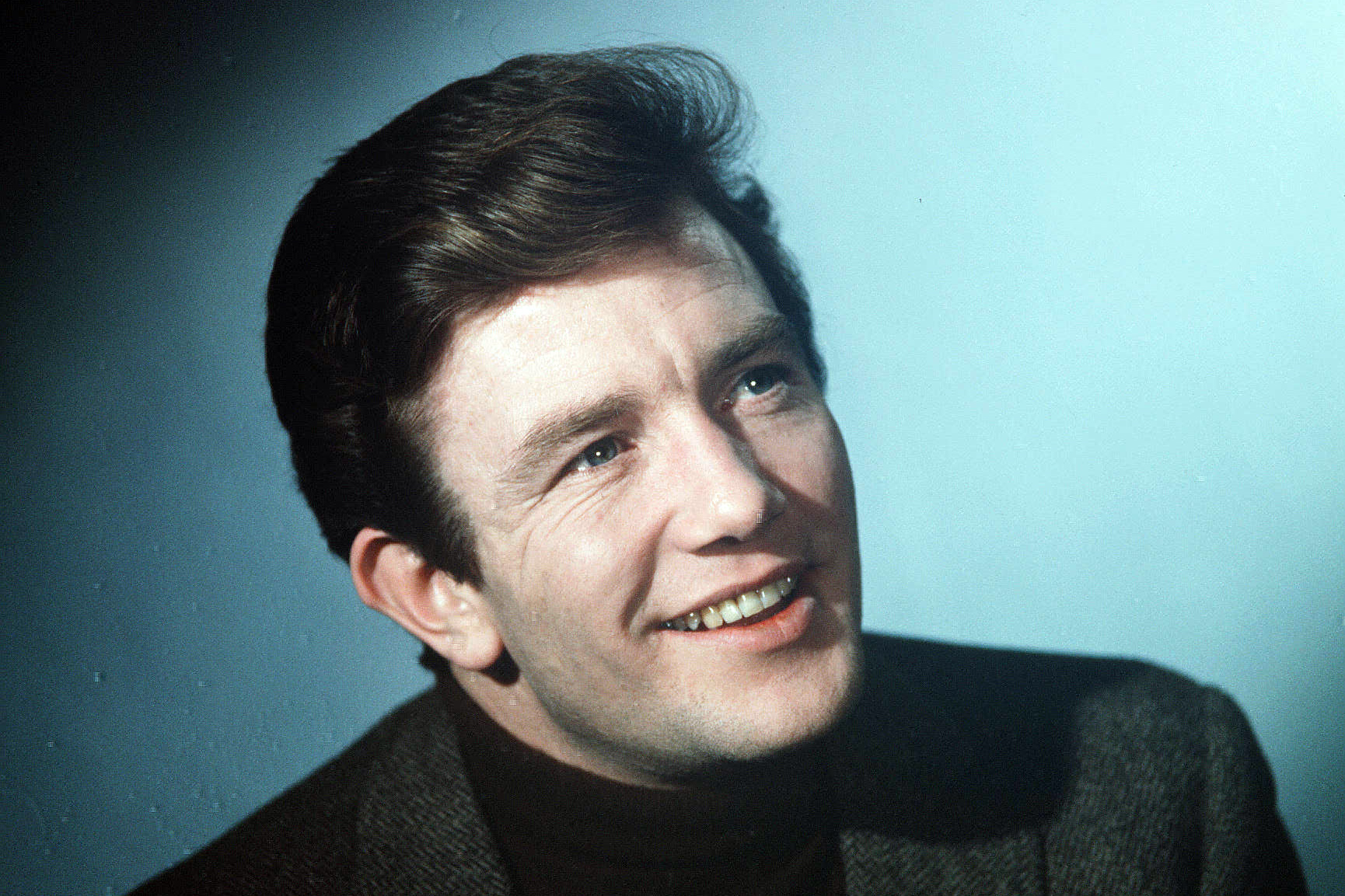 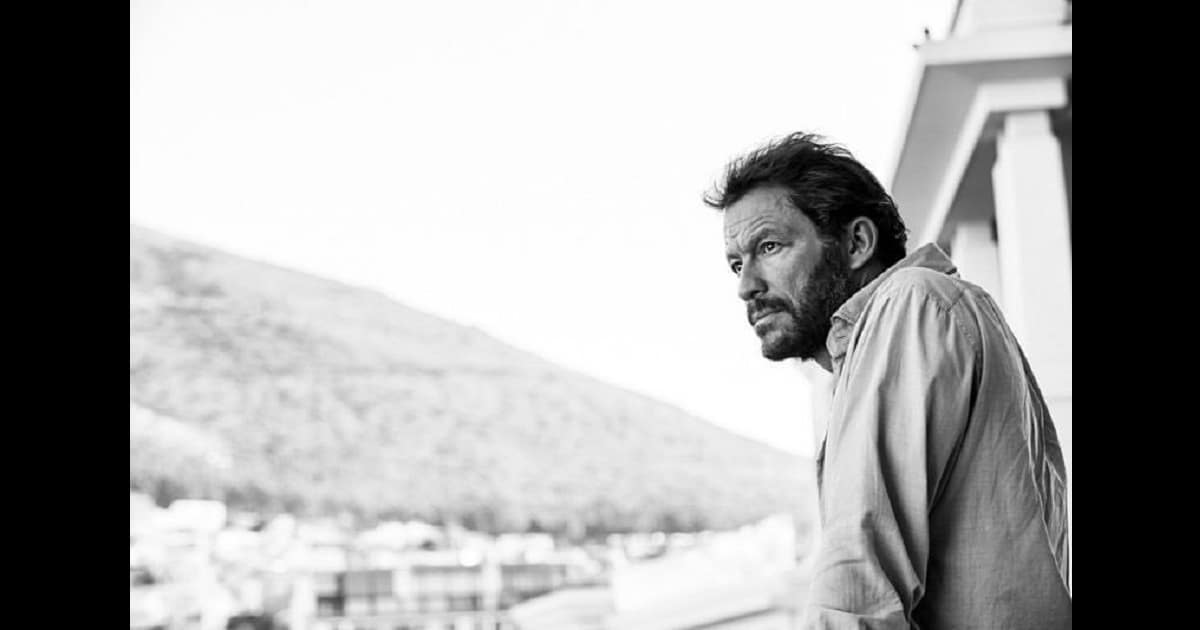 Looks Like Bond 25 Will Complete The Story From Casino Royale James Bond Is An Alcoholic, According To New Study 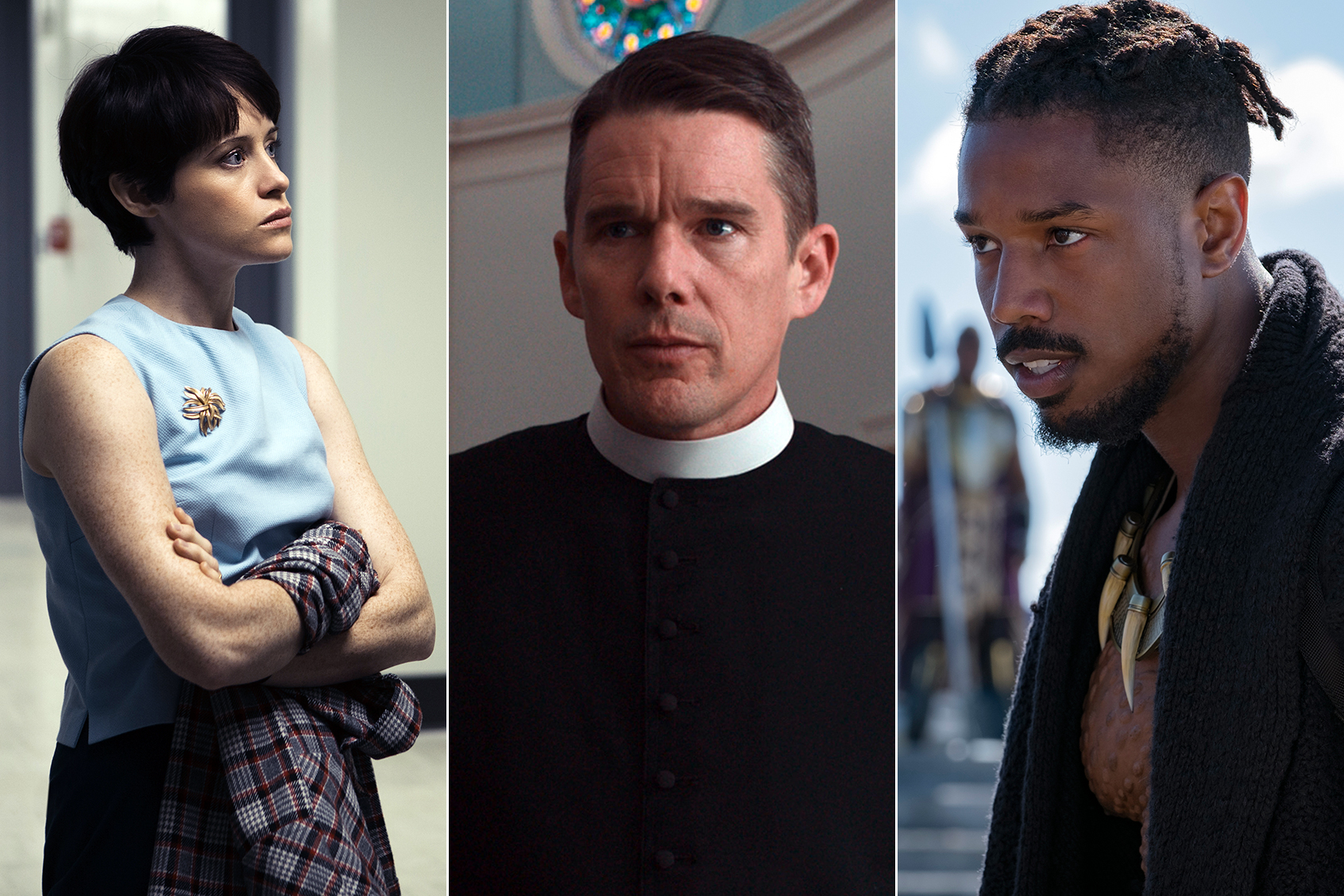 From ‘The Favourite’ to ‘Green Book’: Oscar Contenders Jockey for Box Office Dominance

SAG Award Predictions 2019: Who Will Win? Wait, In 50 Years Sam Elliott Has Never Been Nominated For An Oscar?