Emma Thompson writes open letter to Skydance, explaining why she refused to work with John Lasseter

New York : In a letter to Skydance Media, Emma Thompson outlined why she refused to work with the former Pixar executive John Lasseter and was withdrawing from the animated film Luck . In her letter to Ellison , Thompson said she felt it was “very odd to me that you and your company would consider hiring someone with Mr Lasseter’s pattern of misconduct given the present climate.”

“If a man has been touching women inappropriately for decades, why would a woman want to work for him if the only reason he’s not touching them inappropriately now is that it says in his contract that he must behave ‘professionally’?” wrote Thompson. “If a man has made women at his companies feel undervalued and disrespected for decades, why should the women at his new company think that any respect he shows them is anything other than an act that he’s required to perform by his coach, his therapist and his employment agreement?”

A representative for Thompson confirmed the letter Tuesday, which was first published in The Los Angeles Times . A spokesperson for Skydance declined to comment.

Lasseter’s hiring provoked a backlash from some who said the animation executive didn’t deserve a second chance so quickly. Time’s Up, the nonprofit organization formed to combat sexual harassment and gender inequality in Hollywood and elsewhere, said his hiring “endorses and perpetuates a broken system that allows powerful men to act without consequence.”

Shortly after allegations were made against Harvey Weinstein in fall 2017, Lasseter announced that he was taking a six-month “sabbatical” from Disney and apologized “to anyone who has ever been on the receiving end of an unwanted hug” or any other gesture that made them feel “disrespected or uncomfortable.” Lasseter initially said he would return to Disney, but the studio said it was permanently cutting ties last June.

At the time of his hiring, Lasseter, a creative force involved in every Pixar release and numerous Disney hits, said he had spent the last year in “deep reflection, learning how my actions unintentionally made colleagues uncomfortable, which I deeply regret and apologize for.”

Ellison, the 36-year-old son of Oracle billionaire Larry Ellison whose production company has been behind Mission: Impossible and Star Trek films, said in a memo to staff that he didn’t take the decision to hire Lasseter lightly and said Lasseter has been “forthright in taking ownership of his behavior." 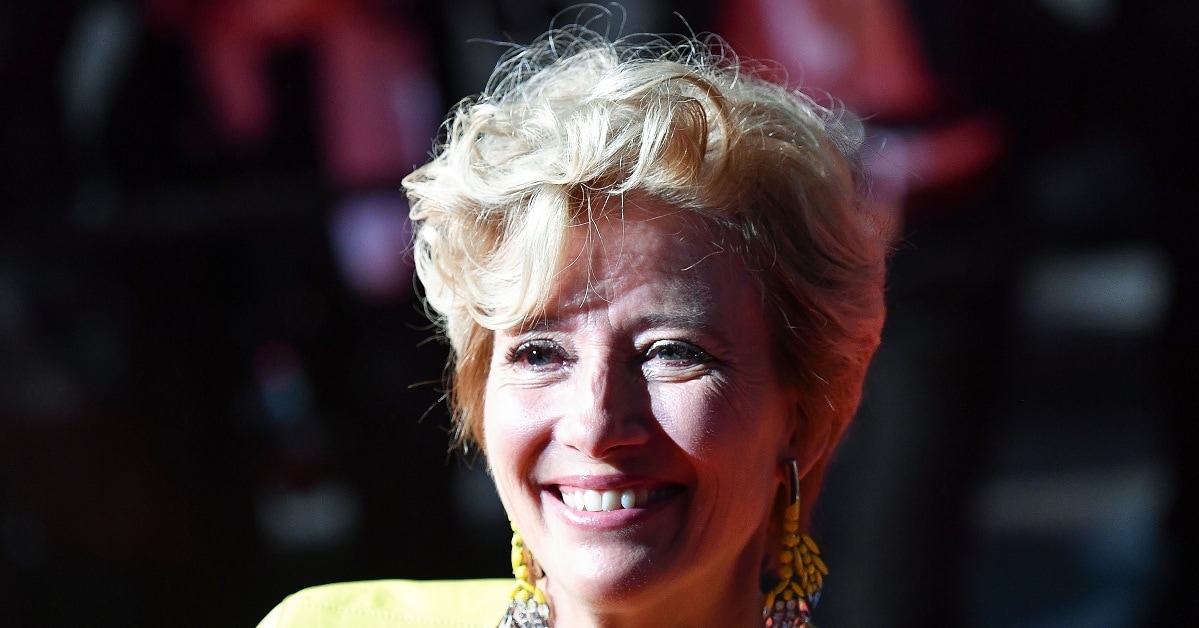 One Of Pixar's Founders Is Retiring 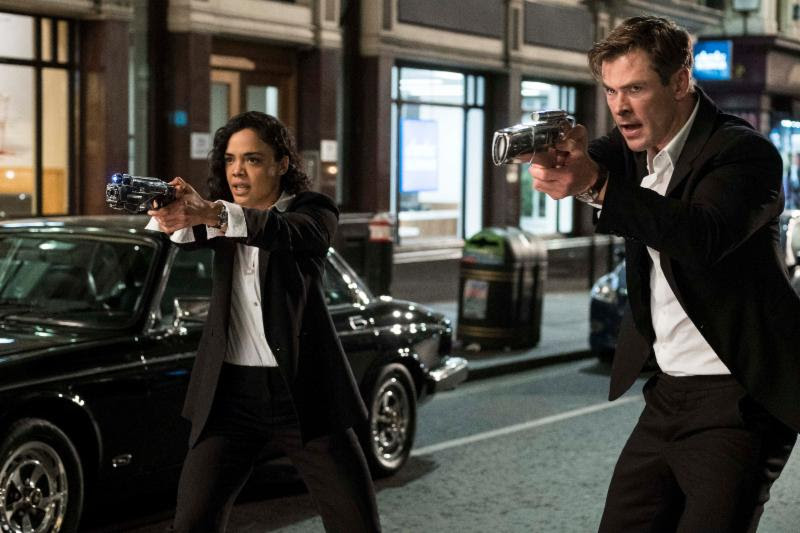 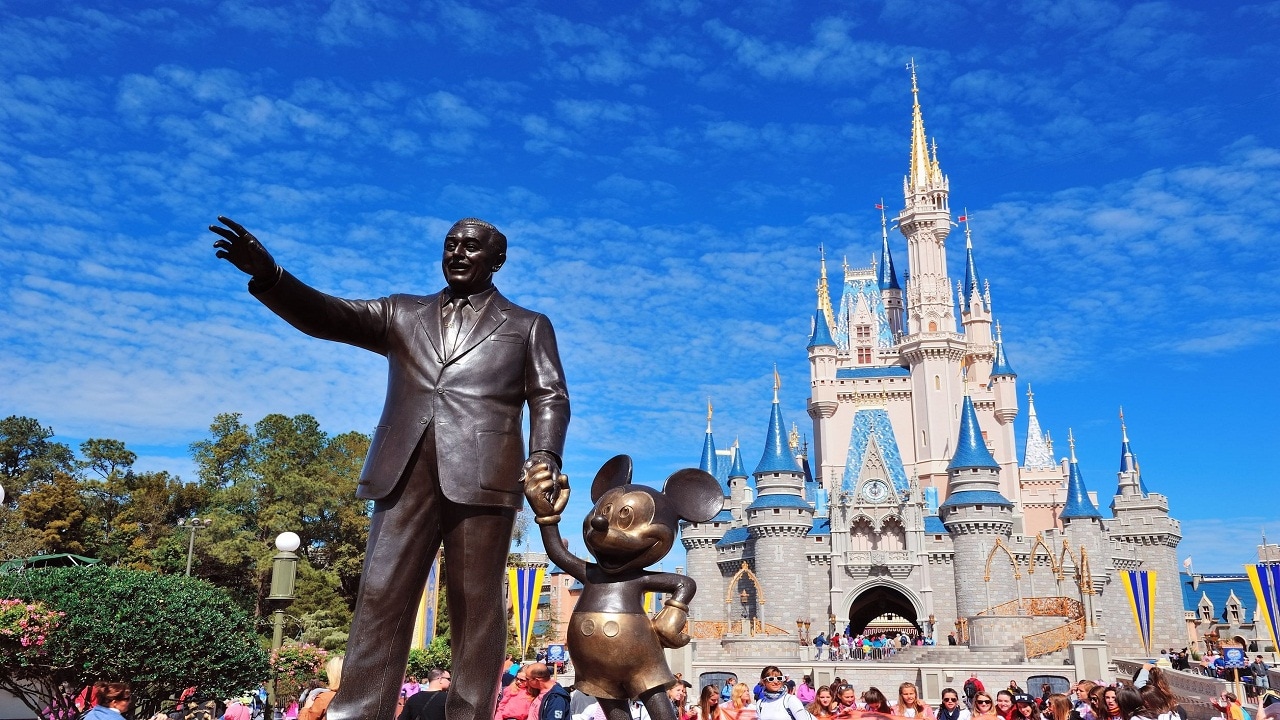