Additionally, the submission deadline for projects looking to participate has been extended to Jan. 24. The seven selected projects, along with 10 honorable mentions, will be unveiled in early February.

“As we are confirming new participants, we know some people who want to know which companies will be attending may now be more interested,” explained Filmarket Hub co-founder and COO Bernardo Gómez. “With the announcement of the new companies we felt we should give one more week.”

The new additions to the forum, a pitching event focused on Latin American fiction series in development, represent four of the most dynamic high-end producers in Latin America.

Fox Networks Group Latin America launched its direct-to-consumer Fox+ last year in Mexico and Brazil, FNGLA is driving hard into higher-end drama series such as Season 2 of the Gael García Bernal political thriller “Here on Earth” as it diversifies into high-end, OTT-friendly content such as “The Host,” with Argentina’s Pol-ka Producciones.

While many film festivals are now adding TV markets, the major significance of the FICG TV Pitchbox is that it takes place at a celebrated event in Mexican, one of the most vibrant territories for new TV production. The country was chosen by Netflix and now Amazon Prime Video and YouTube Premium as their first base for original production in Latin America. It has also seen Mexican TV giant Televisa move into premium production. Series are increasingly made with one eye on the Mexican pay TV-SVOD market – along with Brazil the biggest in Latin America – and the other on potential crossover for release on U.S. Hispanic broadcasters or cable TV.

Gomez explained: “With so many film companies and festivals moving into TV Guadalajara – for us one of the most important events in Latin America with a great reputation in film – was a good fit. The brand of Guadalajara is already huge in Latin America and we have the expertise of doing TV series Pitchboxes now in Spain and the U.K.”

The call for projects is now open to the first FICG TV Pitchbox, a pitching event focused on Latin American fiction series in development, which will take place on March 13 under the auspices of the Guadalajara Festival. Ventana Sur: Drilling Down on This Year’s Edition

Maria Sadowska to Direct ‘The Day I Met My Superhero’ 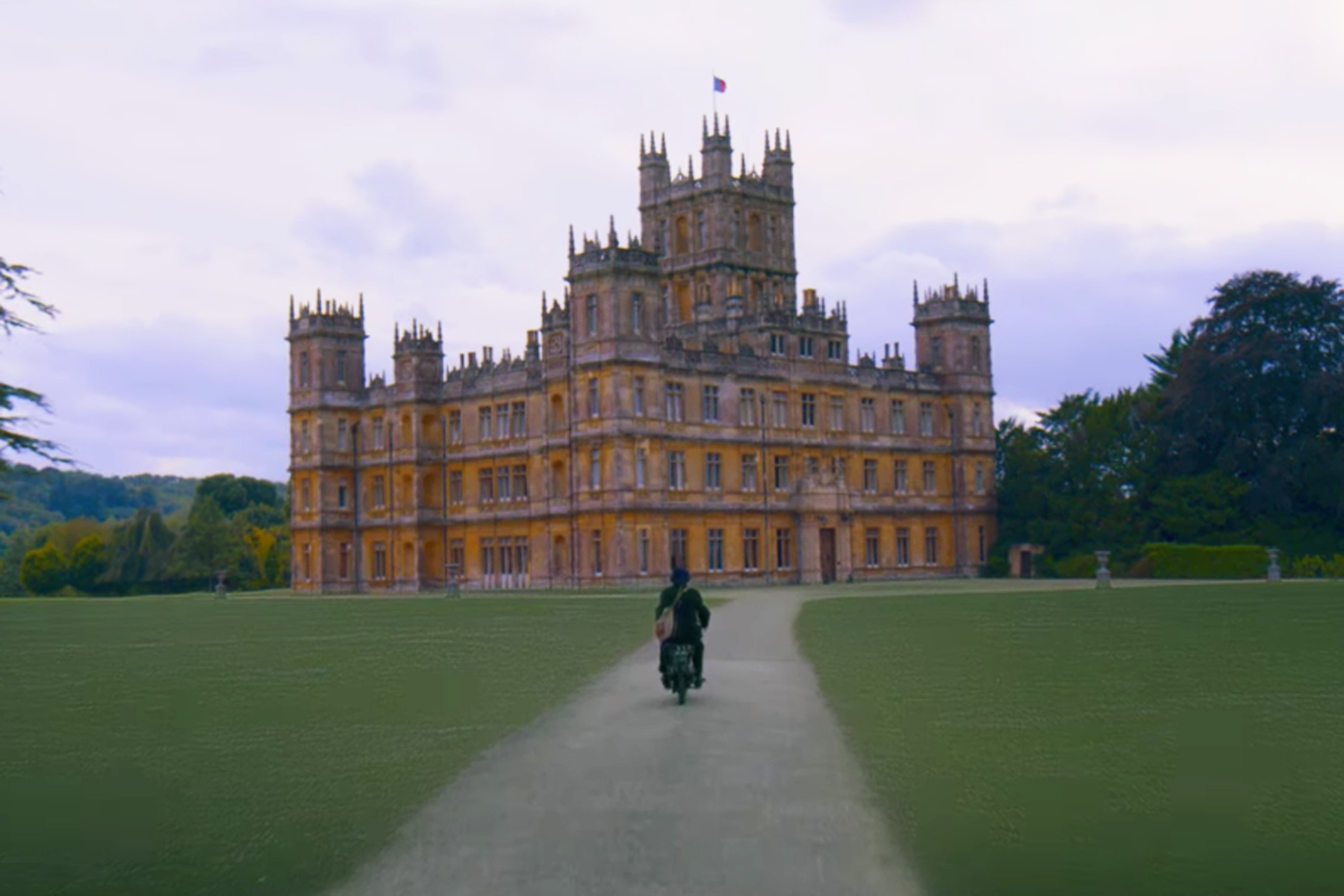 ‘The Breadwinner,’ ‘The Heroic Quest of the Valiant Prince Ivandoe’ Top 2018 Emile Awards