We're relatively sure that the title of Mad Max Fury Road director George Miller's new film isn't a veiled swipe at his legal and financial woes with Warners over that film. Mostly, we're just glad he's back in the filmmaking game with Three Thousand Years Of Longing .

Very little is known about what the plot will be, though Deadline has been told Miller wrote and will direct the film, an original story unlike anything he's made before and that – as the title suggests – it'll be somewhat of an epic.

Miller is also on to produce alongside Doug Mitchell and the pair has FilmNation orchestrating sales of distribution rights, with activity surely about to be high on the movie when the American Film Market gets into gear next week. After all, who wouldn't want to snap up the next film from the man who brought us Fury Road ? And even if he might not be having the best time following that one, engaged in a legal dispute against the studio over unpaid earnings, he's apparently still aiming to make future Max entries. They'll have to wait though, as Three Thousand Years Of Longing has pencilled in a shoot date next year, and hopefully won't take that length of time to complete. What Nick Fury Was Up To Between Avengers: Age Of Ultron And Infinity War Ezra Miller Is Still Hyped For The Flashpoint Movie Did The Captain Marvel Trailer Tip Off A Big Skrull Reveal? 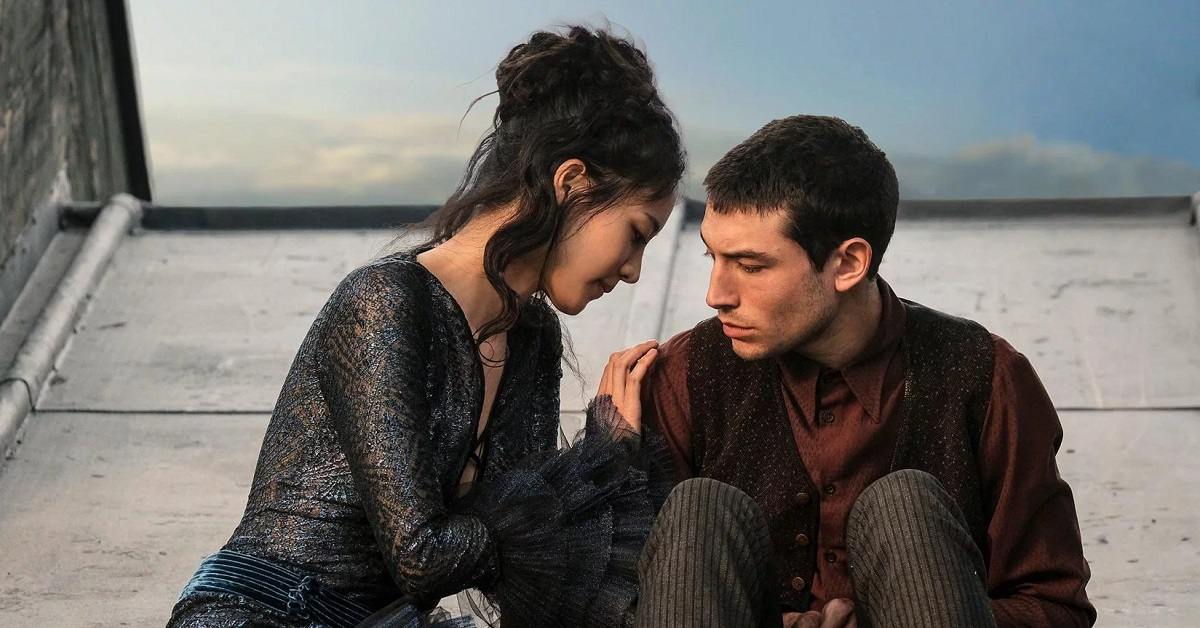 Apparently Spider-Man: Into The Spiderverse Used Wikis To Make Sure Everything Was Canon