Back in March, Guillermo del Toro did the near-impossible – The Shape Of Water , his beautiful fantasy-drama about a mute woman and the tender relationship she strikes up with a fish-man captured by scientists during the Cold War, was a rare genre film to capture the hearts of the Academy. The filmmaker bagged Best Picture and Best Director at the Oscars, before stepping out of the limelight for the rest of the year. When Empire caught up with del Toro for the Review of the Year issue – on sale now – the director spoke about his decision to take 2018 off in a frank, emotional interview.

“Before the film was finished, I decided I was going to take a year off from directing. And I have done it," he said. “I decided to do that because my father was dying and I wanted to be by his side as much as he needed me [...] I am grateful that he saw the Oscars and that I was able to mention him and my mother, both there and at the Globes.” As well as taking time for his family and himself, del Toro has spent the last 12 months helping to enable other aspiring directors. “I have used the time immediate to the Oscars to activate two scholarships for young Mexican filmmakers and activated an animation centre that will open next year and helped with the local cinematheque in my home town,” he revealed. “I thought that the momentum needed to be used in that way.”

It seems Del Toro’s directorial break will be over shortly – it was recently confirmed that he’ll be making his feature-length animation debut, directing, writing and producing a new stop-motion musical of Pinocchio , set in the 1930s, for Netflix. Production is due to begin this autumn, though the film currently has no confirmed release date.

Toto Earned More Than the Munchkins on The Wizard of Oz. A lot more, in fact. The canine actor earned $125 per week for his efforts, while the actors playing the Munchkins brought in just $50 a week. 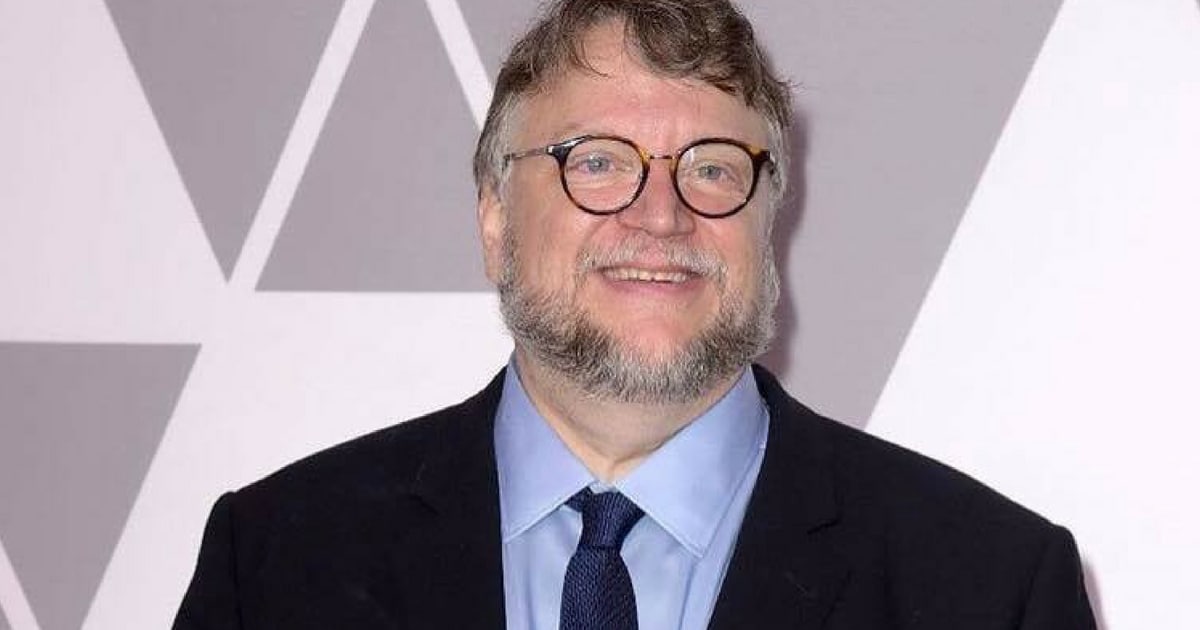 Guillermo del Toro says his remake of children's novel The Adventures of Pinocchio is set 'during rise of Mussolini'- Entertainment News, Firstpost Scary Stories to Tell in the Dark Film Arriving Next August The War Of The Worlds – Exclusive Image From BBC TV Adaptation 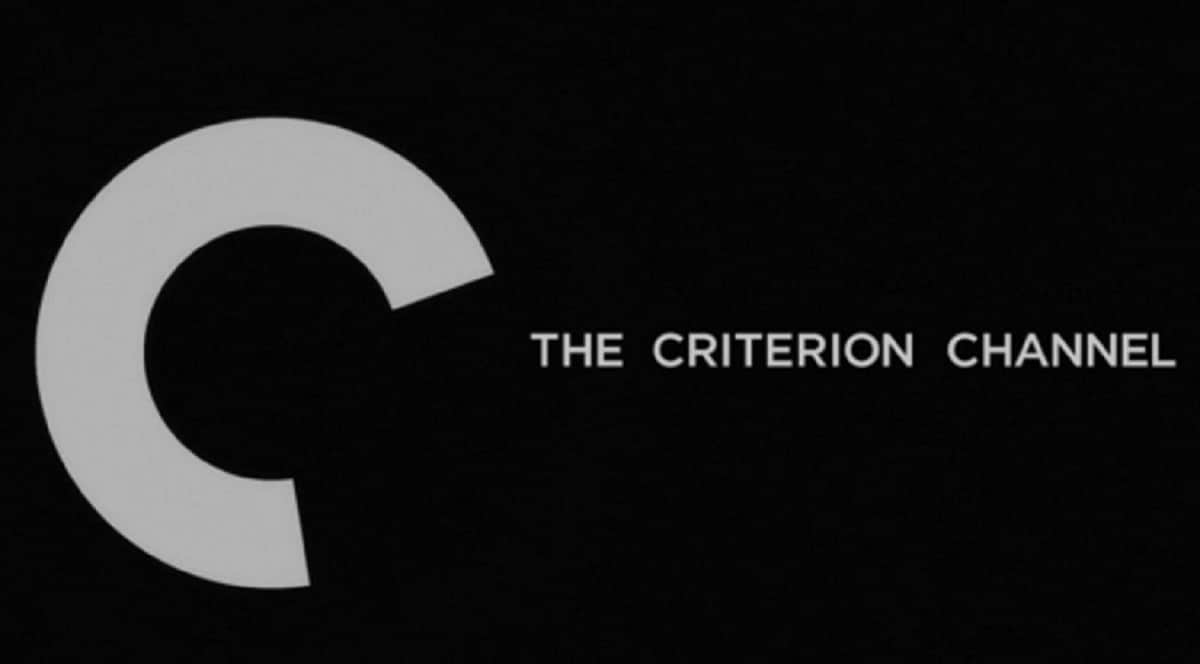 Some Familiar Faces Miss Oscar Race as Toons Face Off