The much-awaited horror sequel, It: Chapter Two , which released on 6 September, raked in $ 16.5 million on its first day. With this, the film recorded the biggest opening of any horror movie in 2019. It: Chapter Two opened at 3,215 screens in Russia and earned $ 2.1 million, reported Variety. A still from It: Chapter 2. YouTube The film also scored the biggest opening day for a horror movie in Italy grossing $1.6 million at 840 screens. Germany recorded $ 1.4 million at the box office.

In Australia, It: Chapter Two managed a 75 per cent share of the top five films in the country with $ 625,000 at 501 screens. The first instalment released in 2017 turned out to be blockbuster earning $373 million at the international box office and $327 million in North America. It: Chapter Two is the sequel to the 2017 hit It and is based on the second half of Stephen King's 1986 novel. The story picks up 27 years after the events of the first film and centers on the grown-up versions of the seven members of the Losers Club. The group deals with the return of the evil dancing clown Pennywise. 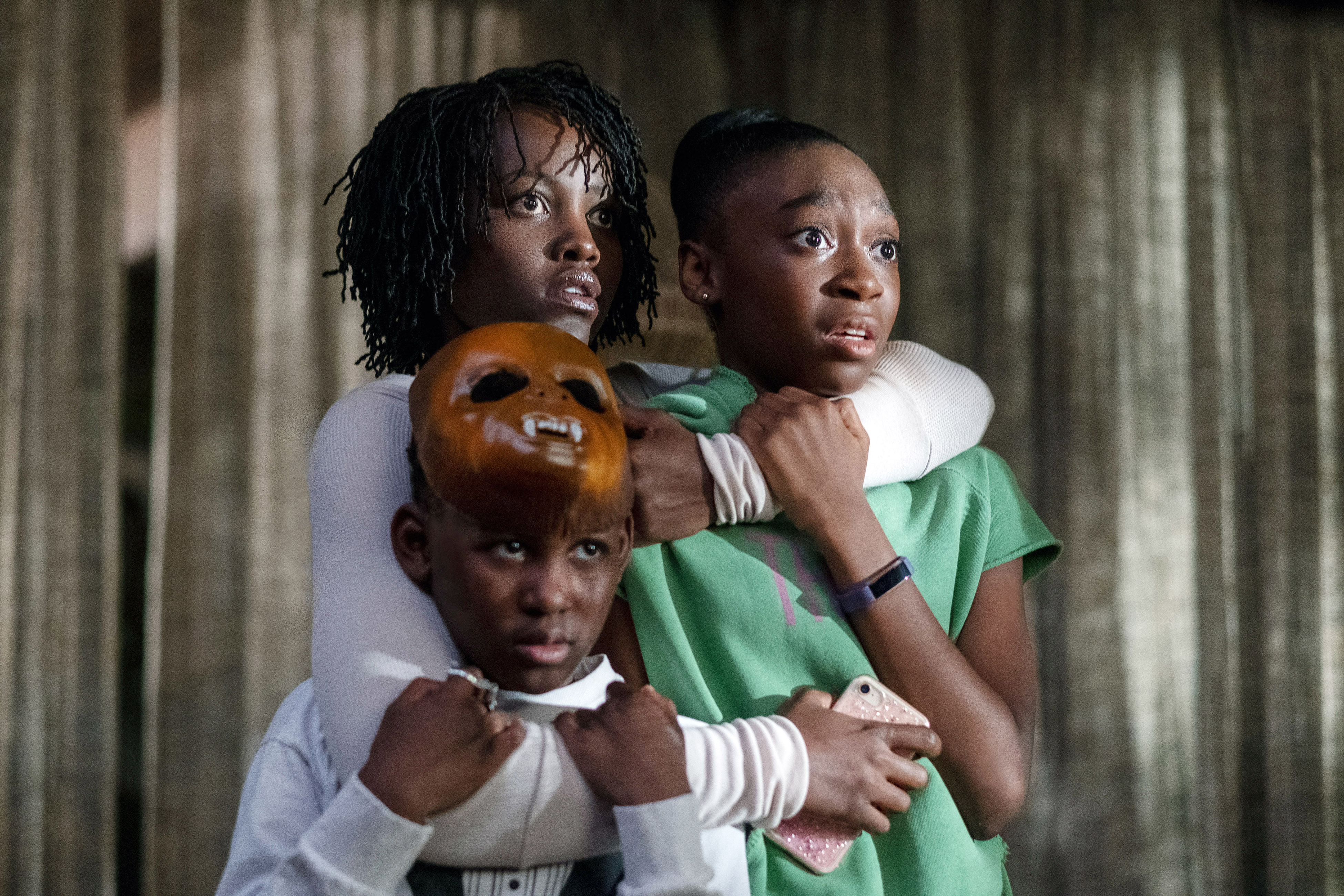 How Much Alita: Battle Angel Could Lose At The Box Office Shazam Says the Magic Word, Opens to #1 at the Box Office 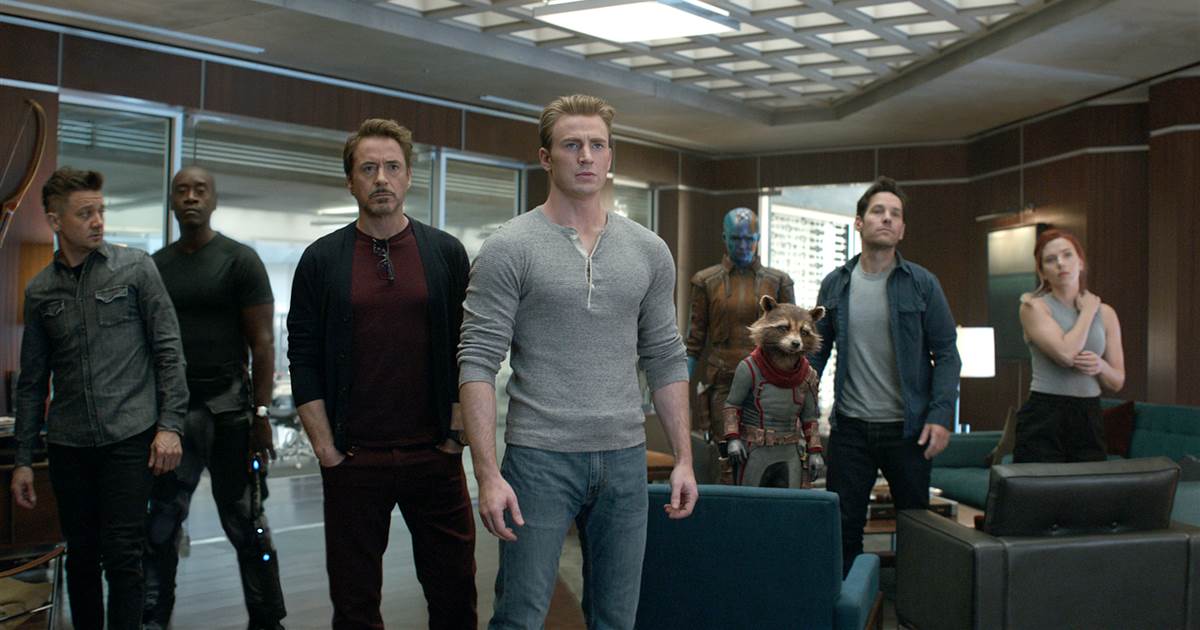 Will Avengers: Endgame Save 2019 From A Massive Box Office Slump?