For movie fans, Joel Edgerton is now a household name, but it wasn't always so. Once upon a time he was just a young, relatively unknown Australian actor before he landed the small part of Owen Lars in Star Wars Episode II: Attack of the Clones . While that role was so small some of you may have forgot he was even in Star Wars , the actor was able to parlay it into getting big Hollywood meetings, as he explained:

Star Wars allowed me, in that 18-month period while they were putting the movie together, to bluff my way into any meeting I wanted. 'I'm in Star Wars. I'm not telling you that I'm only in it for five minutes and that I don't have a lightsaber.' I would have meetings with people, and let them believe I was a larger part of the story than I actually was. That was a good time and allowed me to get my first job out of the States. 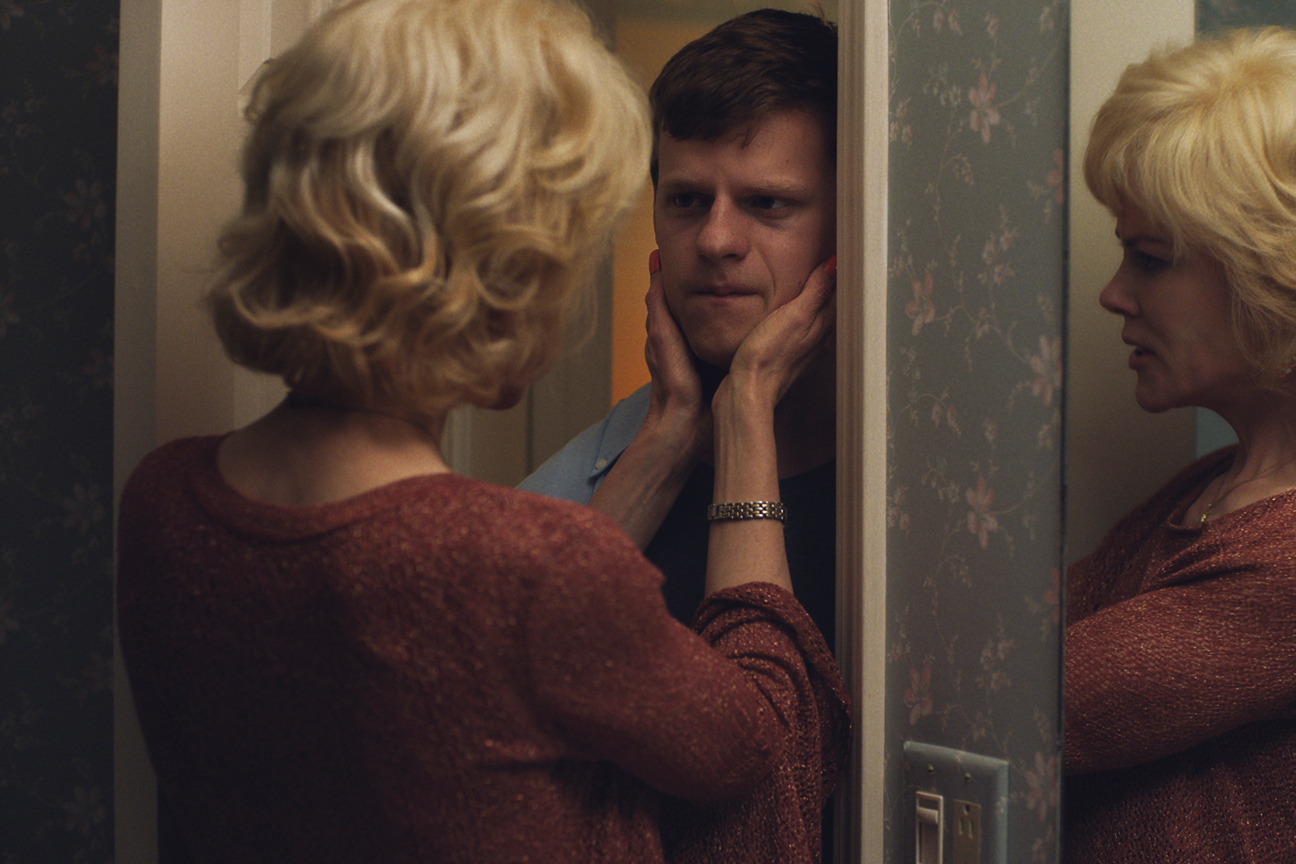 ‘Boy Erased’ Review: A Heartfelt Portrait of a Teen’s Struggle With His Sexuality

He may have played Luke Skywalker's eventual foster parent, but given that level of hustle you would think that Joel Edgerton was really more suited to be hanging out in the Mos Eisley Cantina. People in Hollywood knew that he was cast in the next Star Wars prequel film, but given the film's level of secrecy, the size of the part was not public knowledge. So as far as most people knew, he had a huge role where he wielded a lightsaber.

Nobody in the industry wants to be late to the party on an up and coming actor who is about to have a breakout role in the biggest film on the calendar. Joel Edgerton knew that, and he smartly let people believe his role was bigger than it was. He chose not to reveal the blink and you miss it nature of his part, as he revealed to Total Film .

He presumably made a good enough impression during the meetings that it was no big deal, but it must have been somewhat jarring for the people in those meetings when the trailers for Attack of the Clones started hitting, and Joel Edgerton was nowhere to be seen. But at that point you've got to admire the actor's moxie.

The Most Profitable Film of All Time Is Paranormal Activity. Thanks to its microscopic budget and major success at the box office, the 2007 film Paranormal Activity, scored a return on investment of 19,758 percent, absolutely blowing away the next most profitable film (2015 horror film The Gallows, with an ROI of 6,843 percent). It cost just $60,000 to make and another $400,000 or so to market, yet ultimately brought in more than $89 million.

Just having a part in Star Wars is a huge deal for anyone's career by itself, but Joel Edgerton clearly saw it as the kind of opportunity that you maximize to its fullest potential, likely giving himself a huge leg up as his career moved forward by getting his foot in the door to these kinds of meetings. And he is still forever a part of the Star Wars universe. Maybe he'll even show up again if we ever get a Ewan McGregor Obi-Wan Kenobi spinoff film or TV series on Disney+.

Nowadays Joel Edgerton doesn't need to bluff his way into big Hollywood meetings by name-dropping Star Wars ; he should be able to get in all on his own just off the strength of his name. From big films like Black Mass , The Great Gatsby and Red Sparrow to smaller films like Loving , Joel Edgerton is a recognizable name that has proved his chops.

Joel Edgerton has also proved that he is a filmmaker to watch behind the camera as well. After making his directorial debut with 2015's The Gift , Joel Edgerton returned this year with Boy Erased . The film is about gay conversion therapy and has received plenty of critical acclaim, including for Joel Edgerton, who both directed and adapted the screenplay for the film.

Boy Erased is now playing, but that's just one of the awards contenders in theaters this holiday season. Check out the others and the biggest blockbusters in our Holiday Movie Guide. 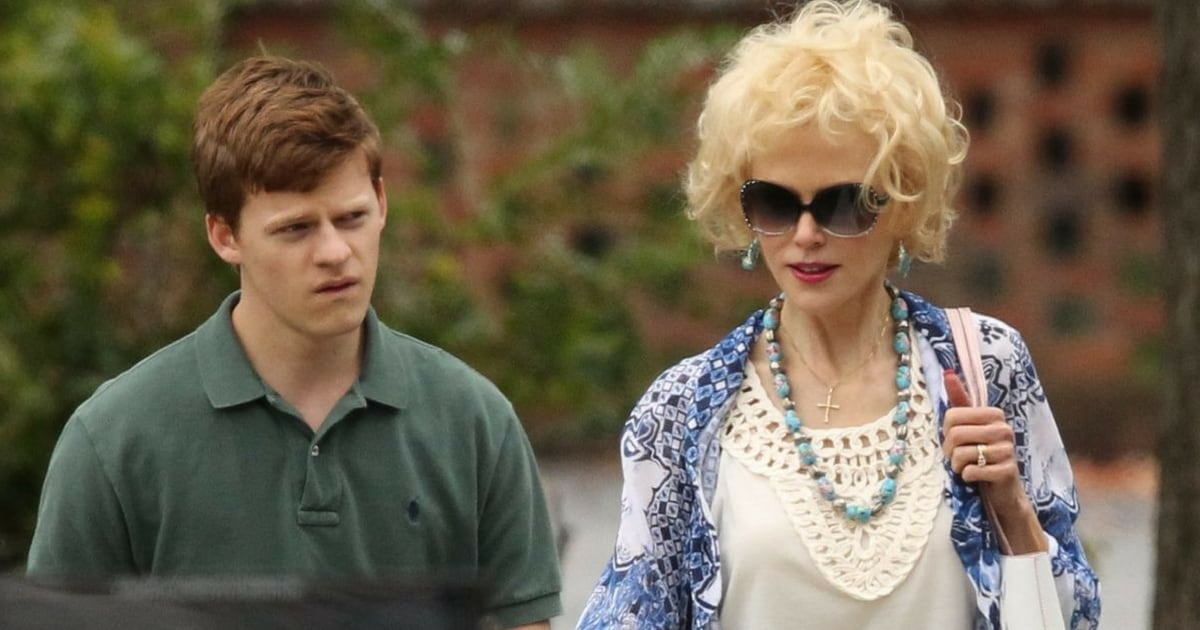 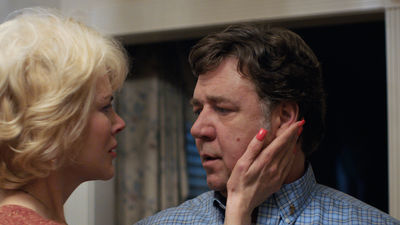 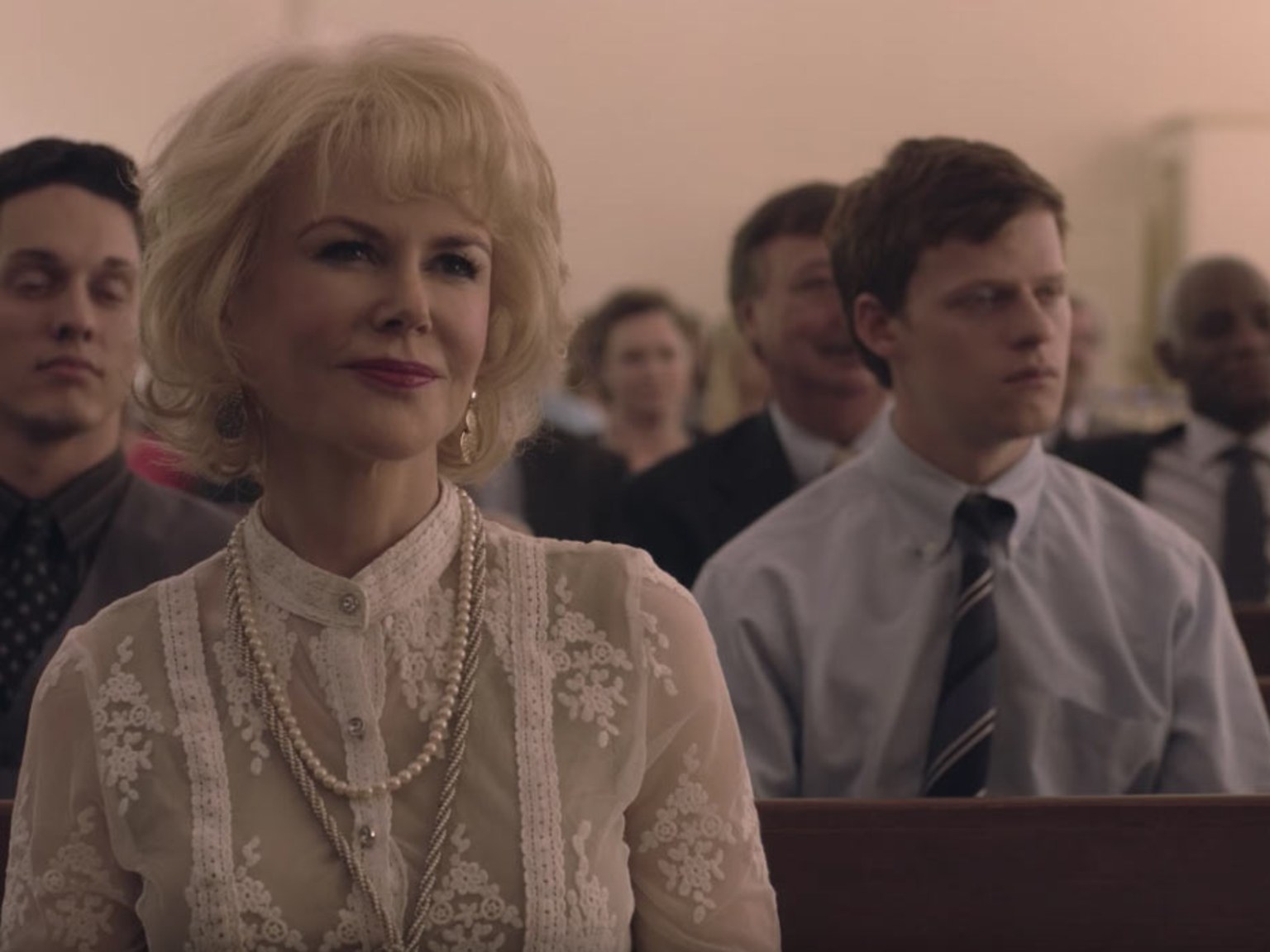 Boy Erased is a Good Movie, But Revelation is a Great Song

Boy Erased Should Be Required Viewing For All Parents 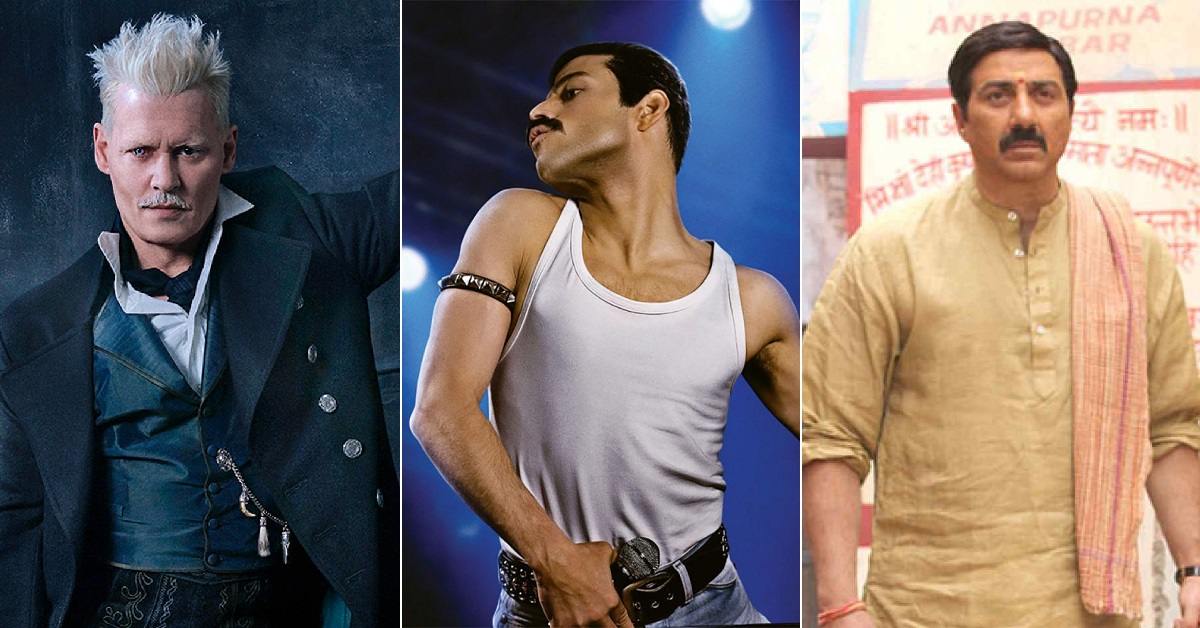 How J.J. Abrams Can Get Star Wars Back On Track