“It” director Andy Muschietti is attached to develop a movie version of H.G. Wells’ “The Time Machine” with Leonardo DiCaprio’s Appian Way producing along with Warner Bros. Variety reported on Oct. 29 that Muschietti would direct a feature film adaptation of “Attack on Titan” for Warner Bros.

Muschietti, who will be steering the project, will also be producing with his sister Barbara Muschietti.

The Time Machine chronicles the life of Victorian-era scientist who is rocketed into 802, 701 AD, where he finds out that that humanity has split into two species: the lethargic Eloi and the night-stalking Morlocks. He then travels 30 million years ahead to find that Earth is dying before returning to the Victorian age.

The Time Machine has been adapted into three feature films of the same name, famously in 1960 by George Pal and in 2002 by Wells' grandson Simon Wells. It has also been adapted into two television versions and has had a large number of comic book adaptations.

"The Martian." Matt Damon admitted that the scene where Mark was getting emotional upon hearing Commander Lewis' voice was genuine. The other actors had wrapped and gone home, and their pre-recorded voices were actually being played to Damon from inside his spacesuit. When Damon began to think about how his character had been all alone on Mars for two years, alongside how he was only hearing pre-recorded voices of his co-stars who had already finished their scenes, he began to tear up. Ridley Scott was so impressed with Damon's performance, that he only did one take of the scene, which was used in the film.

Muschietti is currently directing It: Chapter 2 and will also helm the feature film adaptation of Attack on Titan for Warner Bros, based on Hajime Isayama best-selling Manga series. 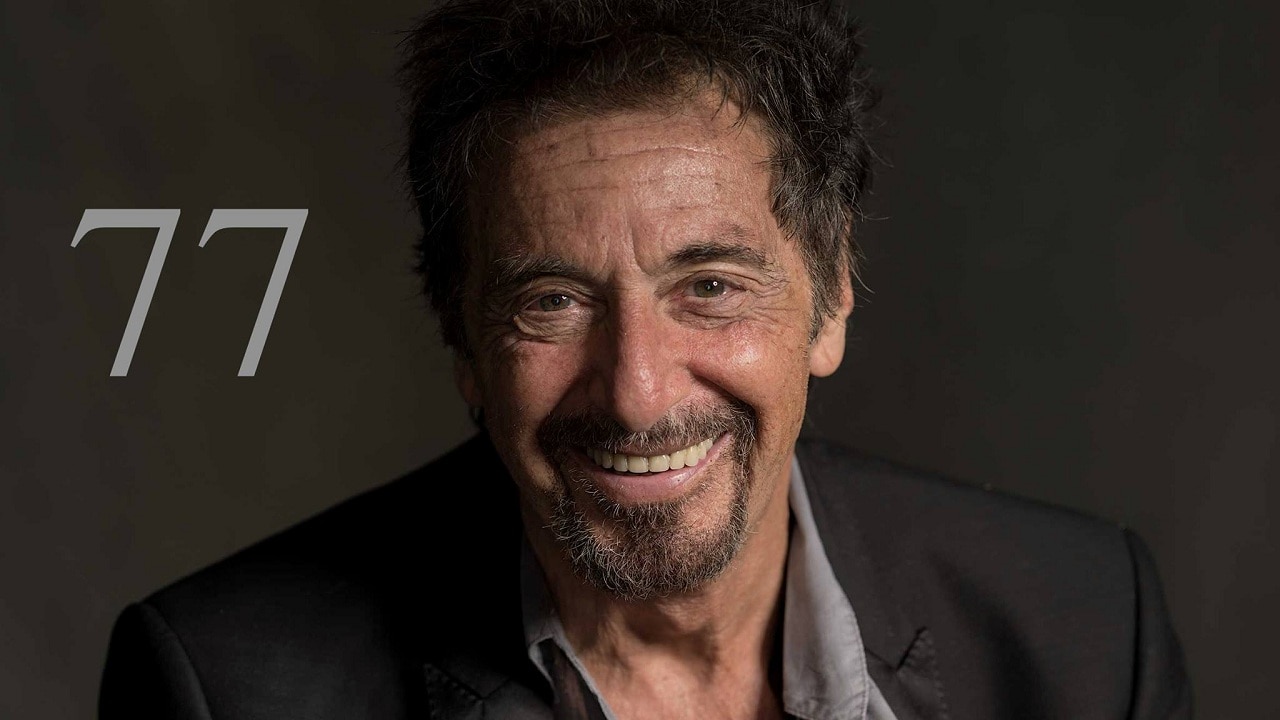 Inception: The never-explained technology behind dream sharing. OR — WHAT’S WITH THE BRIEFCASE?! 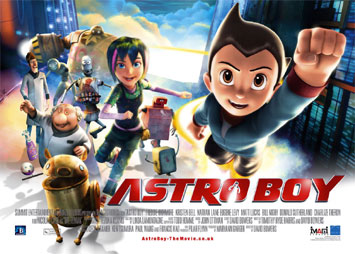