Let Dumbo Stare Into Your Soul In Disney's New Posters

Disney's classic animated films have long captured our hearts with their adorably hand-drawn characters -- such as one baby elephant named Dumbo, who finds out that the large ears he's being made fun can allow him to fly.

The original film was the studio's fourth feature, back in 1941, and will soon be revisited in a live-action remake of Dumbo , coming to theaters in March. Baby Dumbo is just as cute as his animated counterpart in the upcoming release, but he looks a bit dazed in a new character poster from Disney . Take a look, but seriously... don't look into his eyes for too long.

I don't know about you, but Dumbo is making me question my life choices, existence, etc. the more I look at that stare. To be fair, if you can think back to the classic Disney story, this baby elephant has a rough life. After being laughed at by a sea of circus attendees, he is separated from his loving mother, although he does befriend a little mouse named Timothy, who helps him realize his potential as a flying elephant.

The iconic character is returning to the screen in a new iteration of the classic story directed by Tim Burton. In the set of posters, Dumbo is joined by several new characters, including two played by Colin Farrell and Michael Keaton.

"Guardians Of The Galaxy." Chris Pratt apparently stole his Star-Lord costume from the set, for the sole purpose of having it available so he could show up in costume to visit sick children in the hospital, who might want to meet Star-Lord.

Colin Farrell plays Holt Farrier, a one-armed veteran who is hired to look after Dumbo. He and his two children instantly fall in love with the baby elephant and are among the few with Dumbo's best interests at heart.

Michael Keaton will play a villainous entrepreneur named V.A. Vandervere, who acquires the circus where Dumbo lives and finds profitable opportunities in his unique abilities.

There are also two other Dumbo characters featured on Twitter in this new collection of character posters.

Danny DeVito plays Max Medici, the owner of the circus, who will work with Keaton's character to try to exploit the adorable elephant who can fly. Beside him is Eva Green, who plays a French trapeze artist who performs at the circus with a beautifully majestic look. It's quite the star-studded main cast, and Dumbo 's decision to focus on never-before-seen human characters for its remake promises some original sequences and an original take on the story.

Dumbo will be the first of three Disney remakes coming to the big screen in 2019, with Aladdin and Lion King coming a few months after. Out of the three, this one seems to wander away from the source material most, and since it's been almost 80 years since the animated classic was released, it will likely feel the most original.

While the Disney film isn't as beloved a property as Lion King and Aladdin , Dumbo still stands as one of the most anticipated films of 2018; it currently sits at No. 9 on a survey by Fandango.

Dumbo will certainly contribute to an incredible year coming ahead for Disney. You can see the baby elephant fly high when the film comes to theaters on March 29. Dumbo: Everything We Know About Disney's Live Action Remake The New Dumbo Trailer Is Enchanting And Wondrous 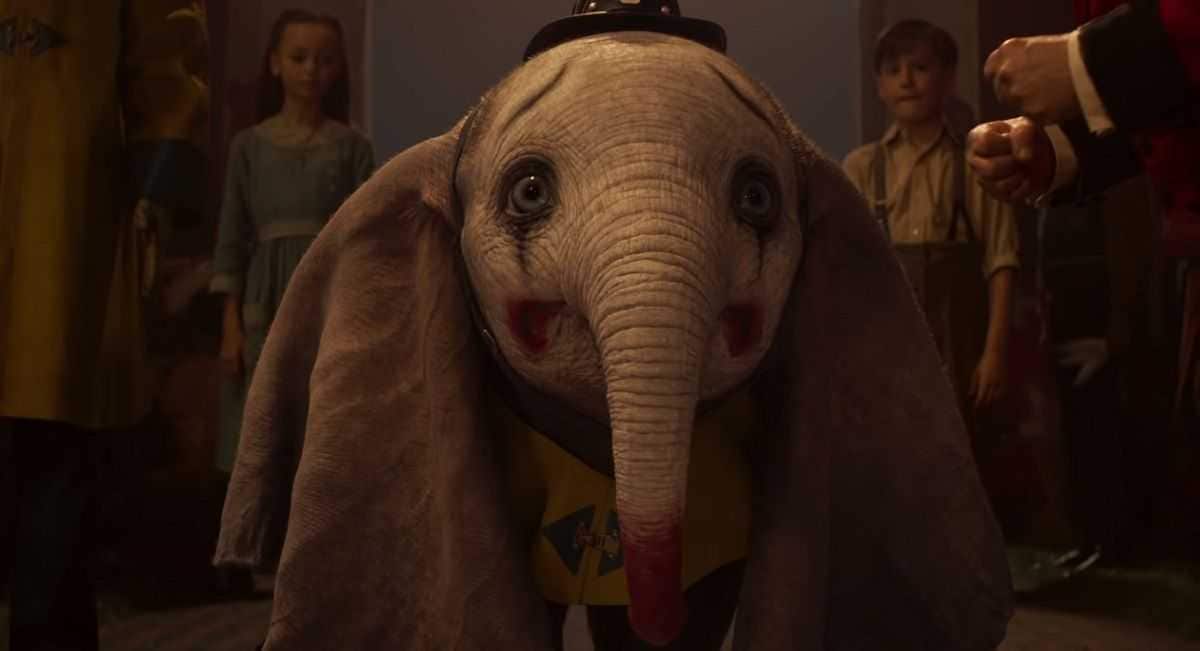 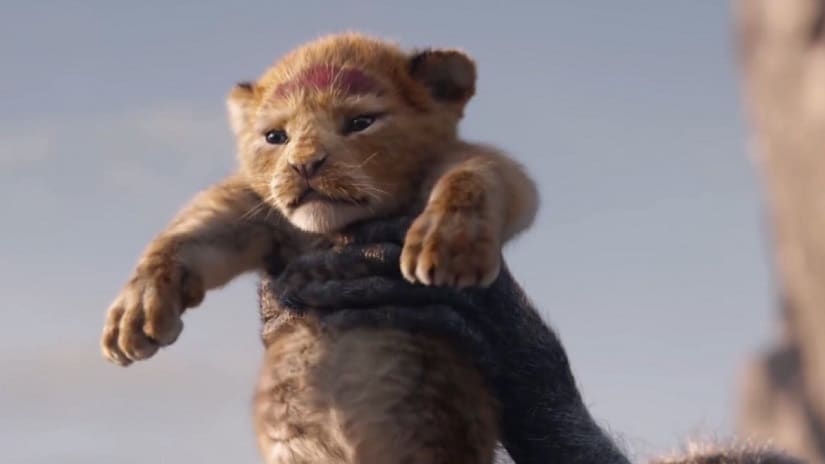 Disney’s The Lion King Trailer Channels The Circle Of Life 6 Questions We Have About The Lion King Remake