Lily James and Armie Hammer are set to star in Netflix and Working Title’s “Rebecca,” directed by Ben Wheatley.

Jane Goldman is writing the screenplay, adapted from Daphne du Maurier’s classic Gothic novel of the same name. The story follows a newly married young woman who, upon arriving at her husband’s imposing family estate on a bleak English coast, finds herself battling the shadow of his deceased first wife, the mysterious Rebecca, whose legacy continues to haunt the house.

Working Title’s Eric Fellner and Tim Bevan will produce along with Nira Park. The film is expected to go into production in the spring.

James most recently starred in “Mamma Mia! Here We Go Again” and can next be seen in an untitled Danny Boyle pic. Her previous credits include “Baby Driver” alongside Ansel Elgort, “Darkest Hour,” and “Cinderella.”

Hammer will next appear in Mimi Leder’s “On the Basis of Sex,” Anthony Maras’ “Hotel Mumbai,” and Babak Anvari’s untitled movie. His other credits include the critically acclaimed “Call Me by Your Name,” “Sorry to Bother You,” and Wheatley’s action-comedy “Free Fire.”

William Goldman, Oscar-Winning Writer of ‘Butch Cassidy and the Sundance Kid,’ Dies at 87

Armie Hammer on the Art of Snorting (Fake) Cocaine on Camera 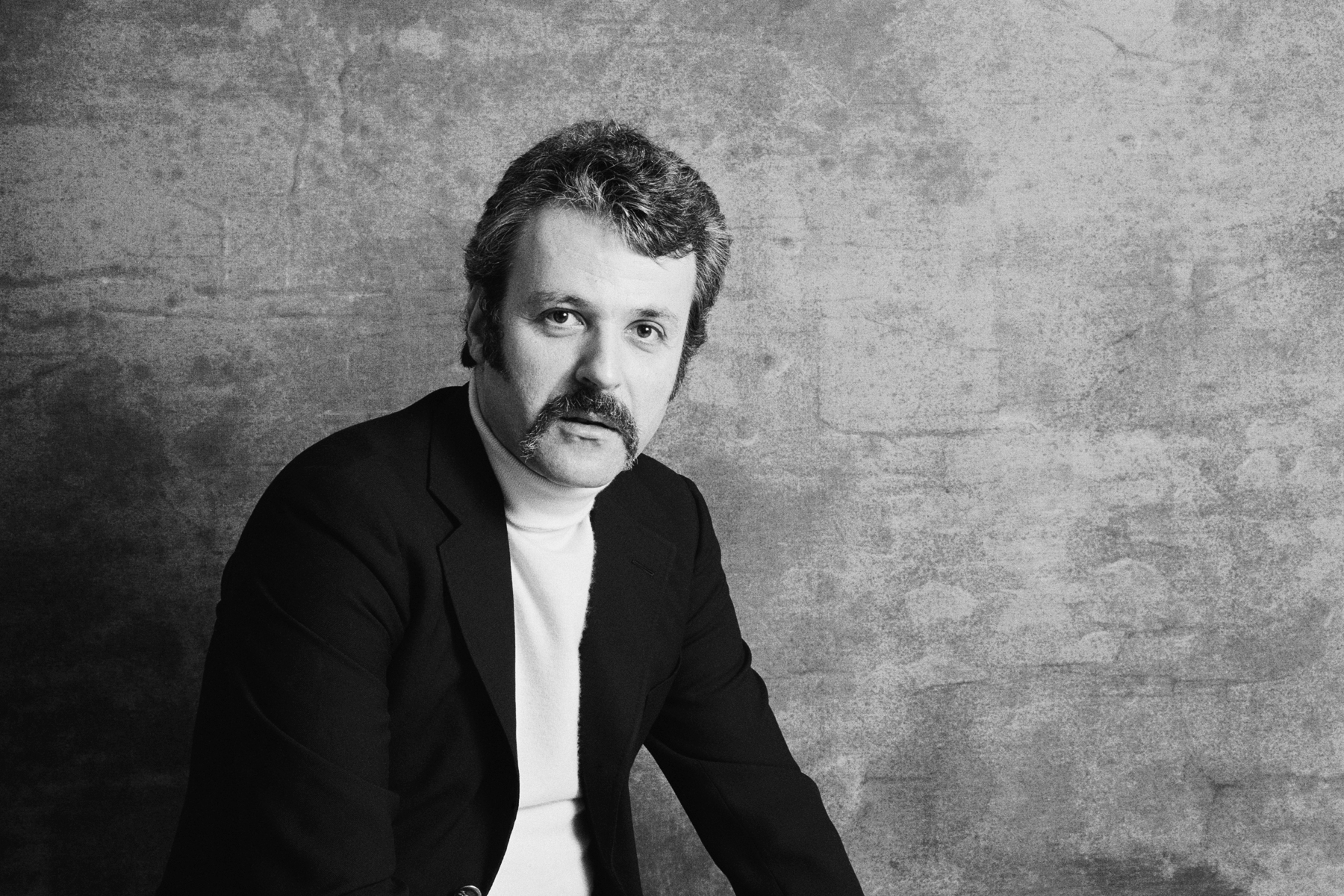 Eric Roth on What He Learned From William Goldman: ‘Take the Reader by the Heart’ Slay Evil Armies in The Kid Who Would Be King Poster Film News Roundup: ‘On the Basis of Sex’ Set for Advance Screenings to Support ACLU 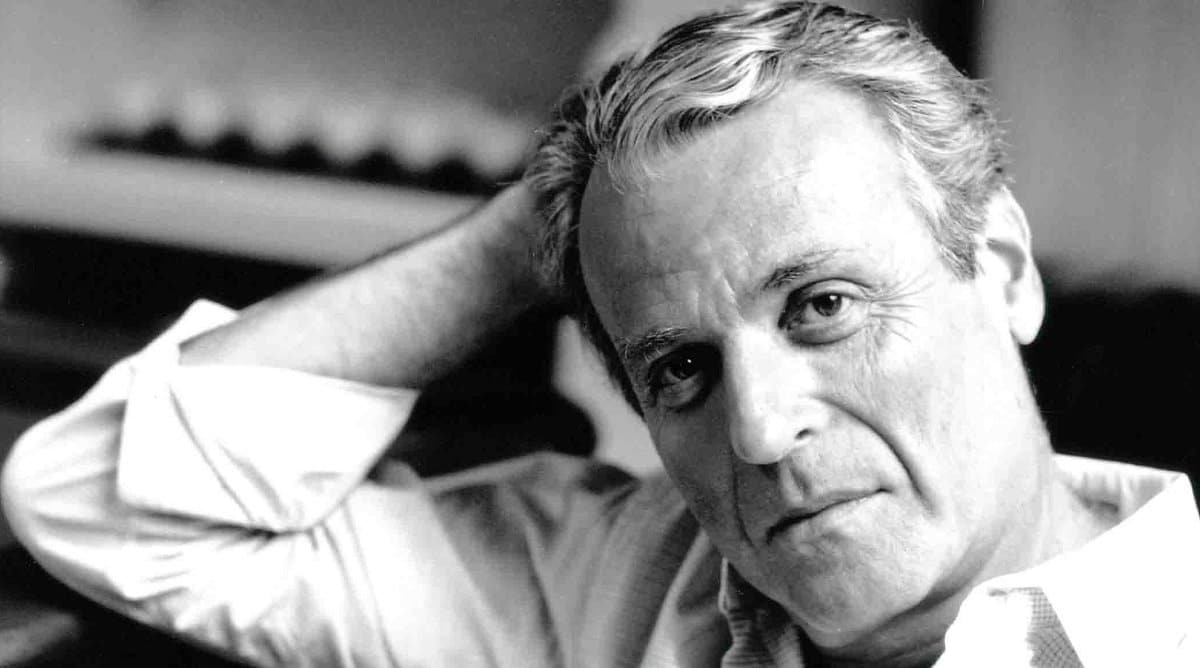 Naomi Watts Starring In The Game Of Thrones Prequel