Portuguese animator-producer-director Nuno Beato, whose credits include “Emma & Gui,” “Híssis” and the multi-prized “My Life In Your Hands,” will pitch a new project, currently in development, “My Grandfather Used to Say He Saw Demons” at Bordeaux’s upcoming Cartoon Movie, the leading European animated feature forum.

Combining 2D and stop-motion, “My Grandfather” turns on Rosa, a successful designer who feels her life has little point. The sudden death of her grandfather, who raised her, leaves her with the feeling that she didn’t give back all the love she received from him. Rosa returns to her family home and discovers letters and clues that help her to be at one with herself while repairing her grandfather’s mistakes.

The contrast between a mechanical lifestyle in the city and Rosa’s search for her grandfather’s memories as well as meaning to her own life is underlined by the film’s two animation techniques. In the first part, a 2D animation shows Rosa as a successful and lonely woman. Once in Portugal, where she was born and raised, stop-motion procedures takes over.

The film is produced by Portugal’s Sardinha em Lata, the Netherlands’ Submarine and Spain’s Basque Films. Periscoop will distribute in the Netherlands, Belgium and Luxembourg.

A leading animation company in the Netherlands, Submarine is involved in four projects at Cartoon Movie: Ari Folman’s “Where is Anne Frank,” Salvador Simó’s “Buñuel In The Labyrinth Of The Turtles,” Joris Bergmans and Cédric Babouche’s “In the Forest” – the only preschool project at this year’s Cartoon Movie – and “Grandfather.”

Founded 11 years ago, Sardinha em Lata produces animation for all audiences. In addition to shorts (“The Monkey,” directed by Lorenzo Degl’ Innocenti and Xosé Zapata) and TV series (Evgenia Gobuleva and Myles Mcleod’s “The Saskatoons, Adventure Club”; Bernardo Pacheco and Pedro Rodrigues’ “Pete & Berns”), “My Grandfather,” which is about to start pre-production, will be its debut feature.

“Grandfather” has genuine Portuguese personality: Its village is inspired by those in the North of Portugal; its demons draw on traditional craft art from there, especially in the highly gifted and loved craftswoman, Rosa Ramalho, Sardinha em Lata’s Diogo Carvalho told Variety.

Some Familiar Faces Miss Oscar Race as Toons Face Off Spider-Man: Into the Spider-Verse – A Review Haiku Spider-Man: Into The Spider-Verse Has Screened, Here’s What People Are Saying Sorry, The Batman Beyond Movie Rumor Was Shot Down Ventana Sur: CMG Pre-Sells ‘Ainbo’ to Over Half the World (EXCLUSIVE) 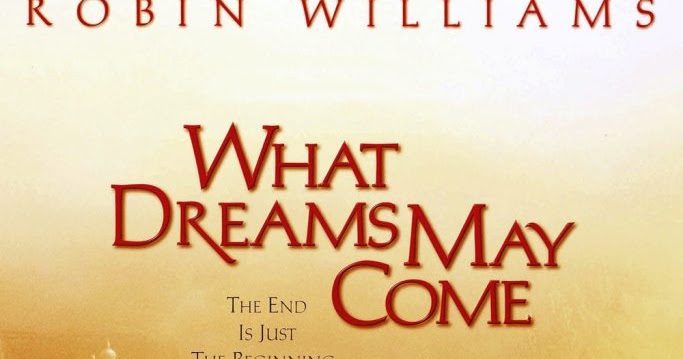 How Much The Lego Movie 2 Could Make Opening Weekend

Spider-Man Into The Spiderverse: A SPOILER FREE Review