We've seen some initial images from Quentin Tarantino's 9th film, Once Upon A Time In Hollywood , but the first official poster has now arrived, showing the latest look at Brad Pitt and Leonardo DiCaprio.

Hollywood finds a film industry in flux. It's 1969 and TV star Rick Dalton (DiCaprio) and his longtime stunt double Cliff Booth (Pitt) make their way around an industry they hardly recognise anymore. As Hollywood's golden age comes to an end, the streets of the City of Angels are filled with fear as the Manson cult's murder spree strikes.

Once Upon A Time In Hollywood lands on screens on 14 August. Should you watch Cam on Netflix? (in 60 seconds) – Jim Minns – Medium 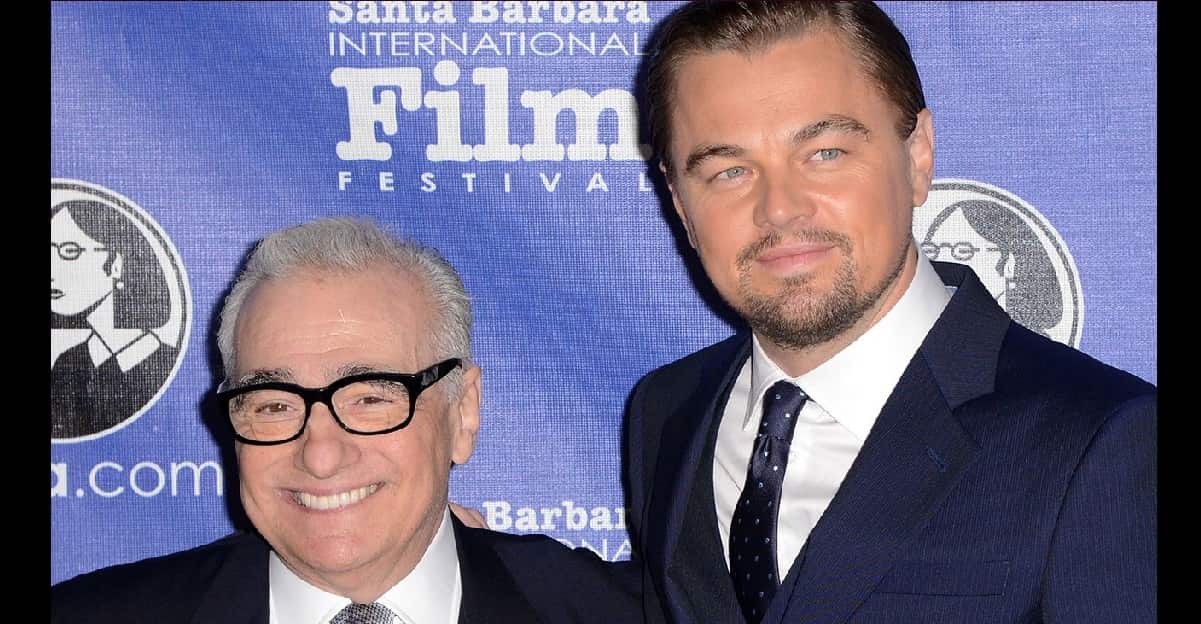