There are few filmmakers quite as iconic and sometimes infamous as Quentin Tarantino. His projects push the boundaries of the industry, and often include over the top violence, cursing, and all-star casts. Tarantino has teased that he's only planning on producing ten movies, with his ninth being the mysterious 1969 set Once Upon A Time In Hollywood .

Moviegoers have been eager to see the first glimpse of the upcoming film, and now the first trailer has finally arrived. Check out Once Upon A Time In Hollywood , although don't expect the Manson Family to take center stage.

Is anyone else's head spinning? Once again Quentin Tarantino defies expectations, and is bringing a movie that is wholly unique to theaters. While originally announced to be focused on Sharon Tate and the Manson Murders, it later became clear that those were only one aspect of the greater film. Because in the end, it's going to be focused on Brad Pitt and Leonardo DiCaprio's characters. The Once Upon A Time In Hollywood trailer opens up with its pair of lead actors. Leonardo DiCaprio plays Rick Dalton, a Western actor who is trying to make his transition to the film world. But he can't do it without Brad Pitt's Cliff Booth-- his stunt double and best friend. The dynamic duo have a hilarious exchange involving carrying Leo's "load", highlighting that Quentin Tarantino wry sense of humor.

Margot Robbie is the next actor to dominate the frame, debuting her version of ill-fated actress Sharon Tate. Robbie looks spot on as the late actress and model, and brings a real sense of joy to the first trailer. It's unclear exactly how Quentin Tarantino is going to handle her infamous and grisly murder at the hands of the Manson Family. But Leo's Rick Dalton is her neighbor, so that should give him a front row seat of the horrifying killings that are synonymous with both Tate and Manson's names.

Sylvester Stallone was so poor, he had to sell his dog for $50. A week later, he sold the script for Rocky and bought him back for $3,000.

As for Charles Manson and his family, they don't appear much in the first Once Upon A Time In Hollywood trailer. Damon Herriman is playing Manson himself, and pops up for a brief shot in the trailer, smiling from ear to ear. As for his "family" of girls who are driven to murder, they're not really seen. There are a few shots of young girls looking angry, so perhaps they're part of the group that ultimately murders Sharon Tate and her friends that fateful night. Noticeably absent is Lena Dunham, who plays one of the Manson Family members who doesn't actually get involved in the killings.

Perhaps the funniest moment of the trailer comes from Mike Moh, who is playing famed martial artist Bruce Lee. Moh does a spot-on impression of the legendary fighter, and his conversation with Brad Pitt's character is hilarious. And what's more, we get to see the two actors come to blows, revealing that Once Upon A Time In Hollywood will have its share of action sequences, as well.

Overall, the ton of Quentin Tarantino's ninth film looks wholly unique, and it should be fascinating to see what the famed director brings to the project. Once Upon A Time In Hollywood is currently set to arrive in theaters on July 26th. In the meantime, check out our 2019 release list to plan your next trip to the movies. 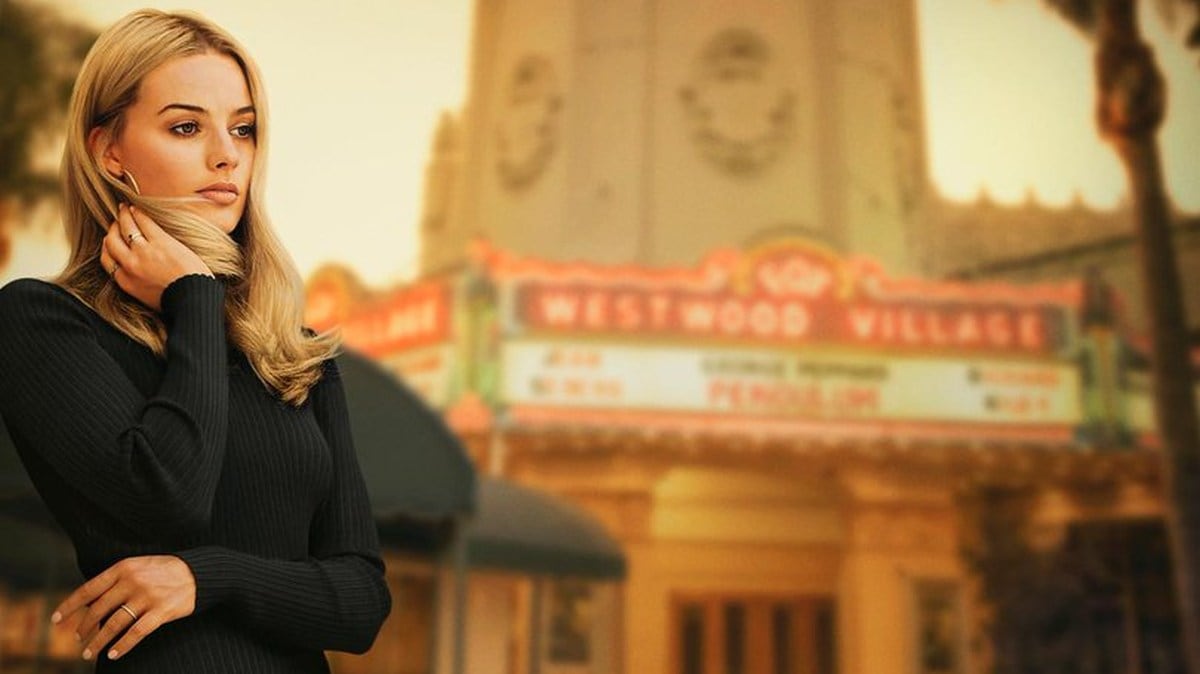 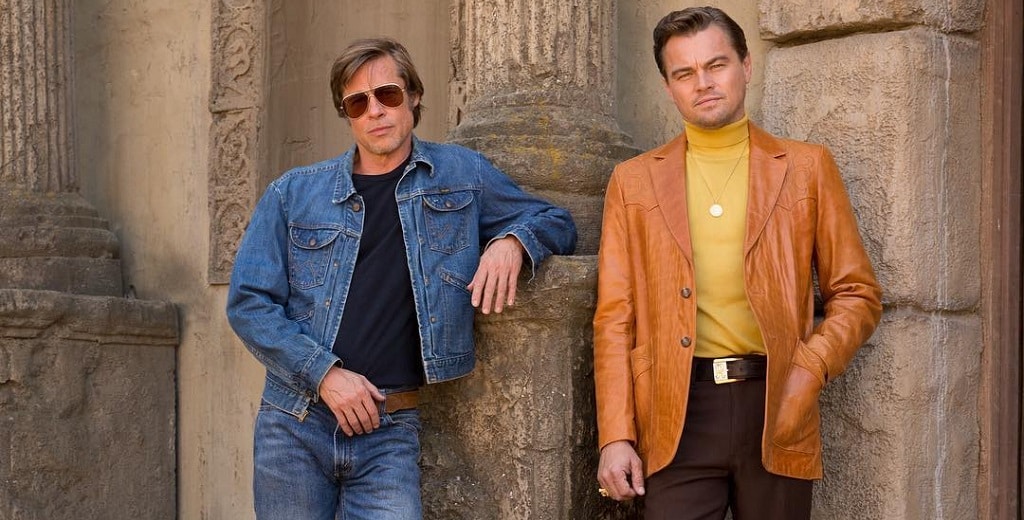 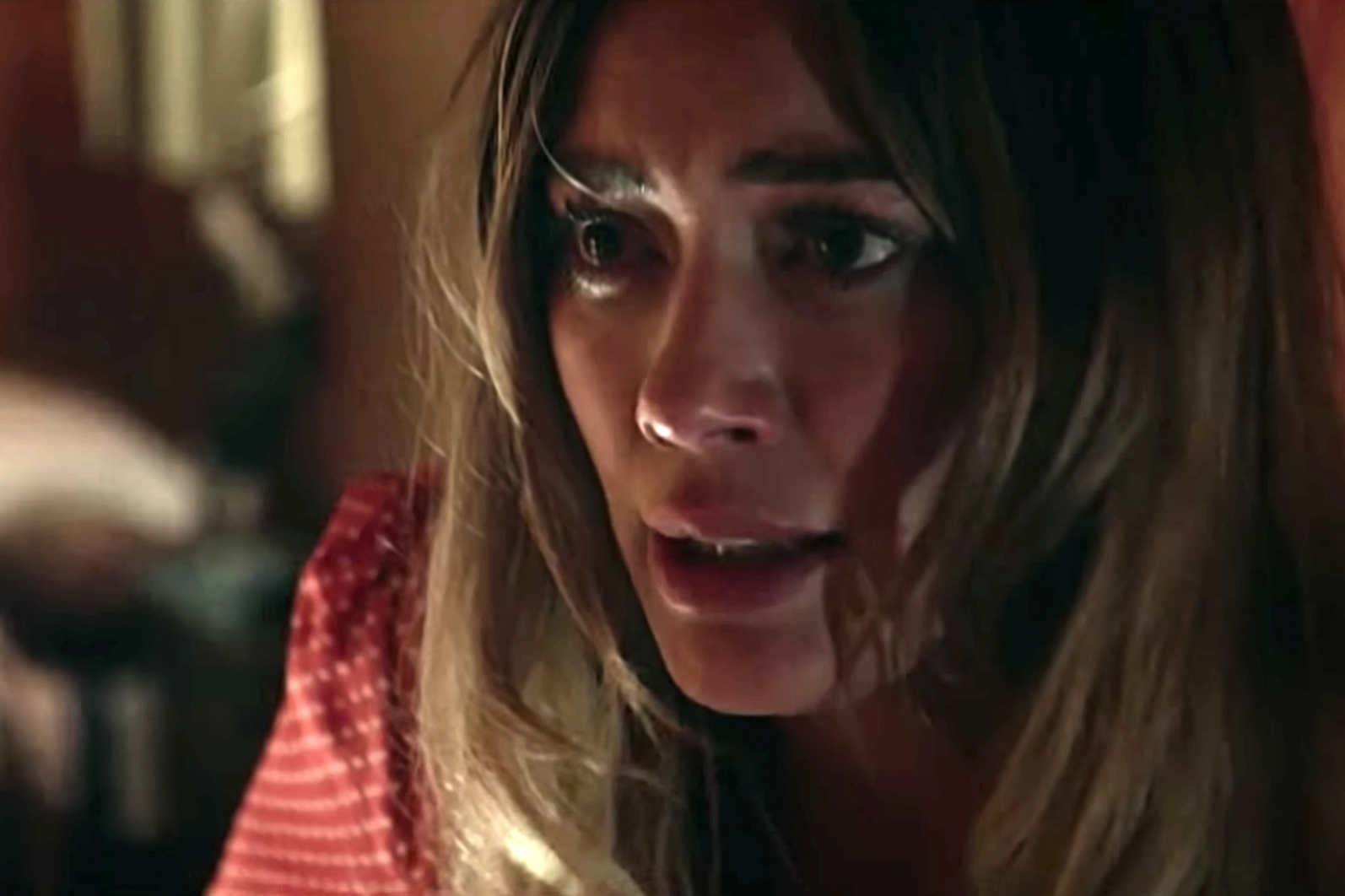 Jordan Peele’s Us Trailer Is Here To Absolutely Horrify You