‘One Child Nation’s’ Nanfu Wang: ‘Every Film Is a Brand New Beginning’

TORONTO–Director Nanfu Wang wracked up accolades for her debut feature “Hooligan Sparrow,” a riveting, guerrilla-style exposé of sexual abuse in China that made the Academy Award shortlist for best documentary. But as she prepared to return to the cutting room for her sophomore feature, she learned a valuable lesson that guides her to this day.

“I thought it would be easier, and it wasn’t,” she said. “The previous success of one successful work will not necessarily translate into your next work. Every film is a brand new beginning.”

Wang appeared at Hot Docs on Thursday in conversation with journalist and film critic Eric Hynes, where she discussed her career as a documentary filmmaker and the role that she plays as a character in her own films. Her latest feature, “One Child Nation ,” which she co-directed with Jialing Zhang, was described by Varietyas a “brave, brain-rewiring exposé” of China’s One-Child Policy. It was acquired by Amazon Studios after it won the grand jury prize at the Sundance Film Festival this year.

“In China, my conception of documentaries was something about the glorious landscape, and our magnificent landscape, and the food. That kind of story,” said Wang. She came to the U.S. at the age of 26, and got her first exposure to the range of narrative styles and visual techniques employed by documentary filmmakers while studying journalism at Ohio University. “I realized it could be as compelling as fictional films.”

"The Terminator." O.J. Simpson was considered for the Terminator, but the producers feared he was "too nice" to be taken seriously as a cold-blooded killer.

Wang grew up poor in rural China; her father died young, at the age of 33, and she was forced to drop out of school to support her family. Her difficult early years would serve as inspiration later. “I think all the story ideas that I had been thinking about when I was a student…had to do with my own background, and what affected me most as a person,” she said. “It was all the unjust stuff in the society that made me want to tell stories.”

For her first feature, “Hooligan Sparrow,” Wang wanted to document the stories of Chinese sex workers. The subject of her film was an activist and advocate for sex workers’ rights – known by the social-media alias Hooligan Sparrow – who was deeply involved in protests against the case of six elementary school girls who had been sexually abused by their principal. After meeting her subject and learning about the scandal, Wang’s initial idea quickly changed course.

What began as a film about sex workers became a daring, guerilla-style exposé that would bring Wang under government surveillance and force her to smuggle footage out of the country. Even as Chinese authorities bullied, harassed, and threatened the filmmaker and her family, though, she felt compelled to move forward. “I didn’t know what story it was. What is the story now? What is it going towards? I have no idea,” she said. “I just have to follow it.”

“Hooligan Sparrow” was a stunning success for the first-time filmmaker, screening at Sundance, Hot Docs, and dozens of international festivals. Wang considers it her purest film. “I didn’t know the whole business of filmmaking—what it takes to premiere a film, what it takes to finish a film. I didn’t know what budget is. I had no idea any of those things,” she said. “I just spent days and nights in the editing room, simply because I loved to edit, and I loved this craft.”

Her follow-up, “I Am Another You,” sprung from a birthday tradition Wang had begun in China, where she would celebrate by traveling someplace she had never been. In the U.S. a cheap bus ticket brought her to Florida, where she met a 22-year-old homeless kid named Dylan Olsen: a blond, tattooed, photogenic drifter whose vagrant lifestyle Wang was determined to document, following his life on the streets and recording his poetic musings. The film premiered at SXSW and earned rave reviews.

The three-act structure of the film was a challenge to pull off. Shot over the course of several years, with Wang traveling to Olsen’s native Utah to meet his father, the footage for “I Am Another You” didn’t come together as a coherent narrative in early edits. Wang decided to gamble by inserting herself into the film, although she admitted, “My impulse was to resist the idea.” 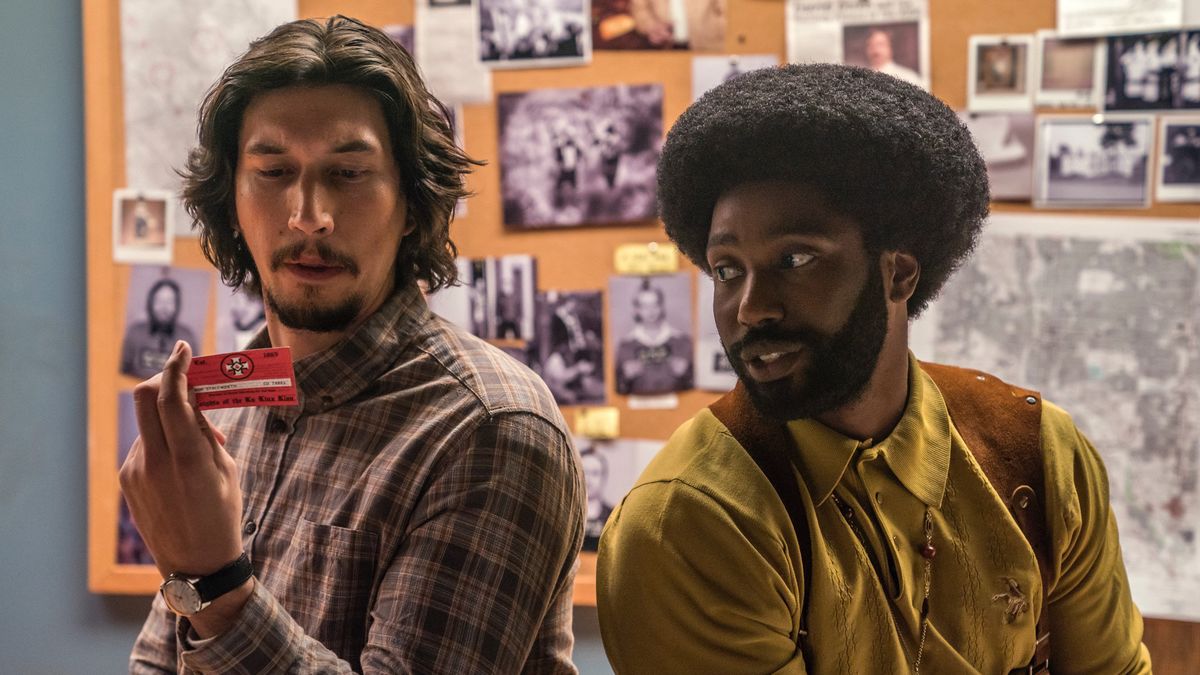 In “Hooligan Sparrow,” the filmmaker appeared out of necessity. “It was a huge, huge struggle to hear my voice, to be in the film. I always felt that was the biggest creative challenge in making that film, because I wasn’t sure how much of myself should be in there,” she said. Cutting “I Am Another You” proved even more problematic, as she went through hours of footage to find every shot that included her. As she slowly became part of the narrative, however, her relationship with Olsen – and why she found him such compelling subject matter – came into focus. “Then it became clear: this is the essential element of the film,” she said.

"The Theory Of Everything." In an e-mail to director James Marsh about the portrayal by Eddie Redmayne, Stephen Hawking said there were certain points when he thought he was watching himself. In addition to his copyrighted voice, Stephen Hawking also lent the filmmakers his Companion of Honour medal and his signed thesis to use as genuine props in the film.

She returned to that narrative technique in “One Child Nation,” though it was “a huge challenge to find the place for me to be there not as a commenter.” The film explores the legacy of China’s notorious One-Child Policy, which for nearly four decades forcibly restricted family size through a harrowing combination of enforced sterilizations, kidnappings, and other brutal measures. Wang struggled to find a way to insert herself in the film in a way that didn’t feel intrusive, asking herself: “How am I qualified? What is the position that I have, or the role I have in order to co-exist with [characters]…whose lives I had no role in?”

And while the film itself may be a fictional story, the things that it touches on are still very real to so many people. And by doing so, because these horrific actions are treated like normal everyday things, it makes the film more realistic, and therefore more sobering.

In the end, she let experience guide her. “That again goes back to looking at everything I learned from [previous films], how that affected my inner thoughts, my understanding of the One-Child Policy, and how I feel about that,” she said.

Wang has begun work on her next feature, revealing only that the film will be about Cuba. “As a filmmaker, you probably have to spend 40% of your time not making the film, but trying to get the film made. It’s part of the process,” she said. “I didn’t learn that in school. Very few schools teach you that. There is a complete different skillset than filmmaking.”

"Prometheus." Composer Marc Streitenfeld had the orchestra play his compositions backwards, and then digitally reversed the compositions for the final film. This made the music sound unusual and unsettling, which he felt was right for the film.

She added: “I came to the realization that if you really love this, you have to bear with the things that come with the thing you love.” 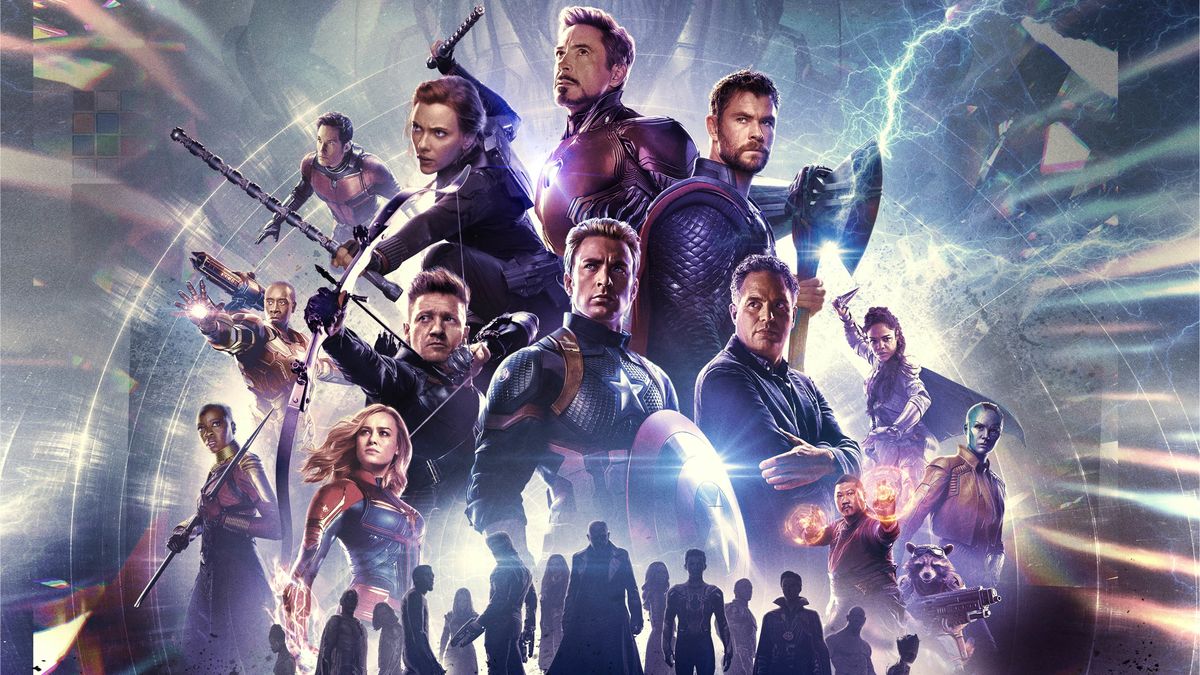 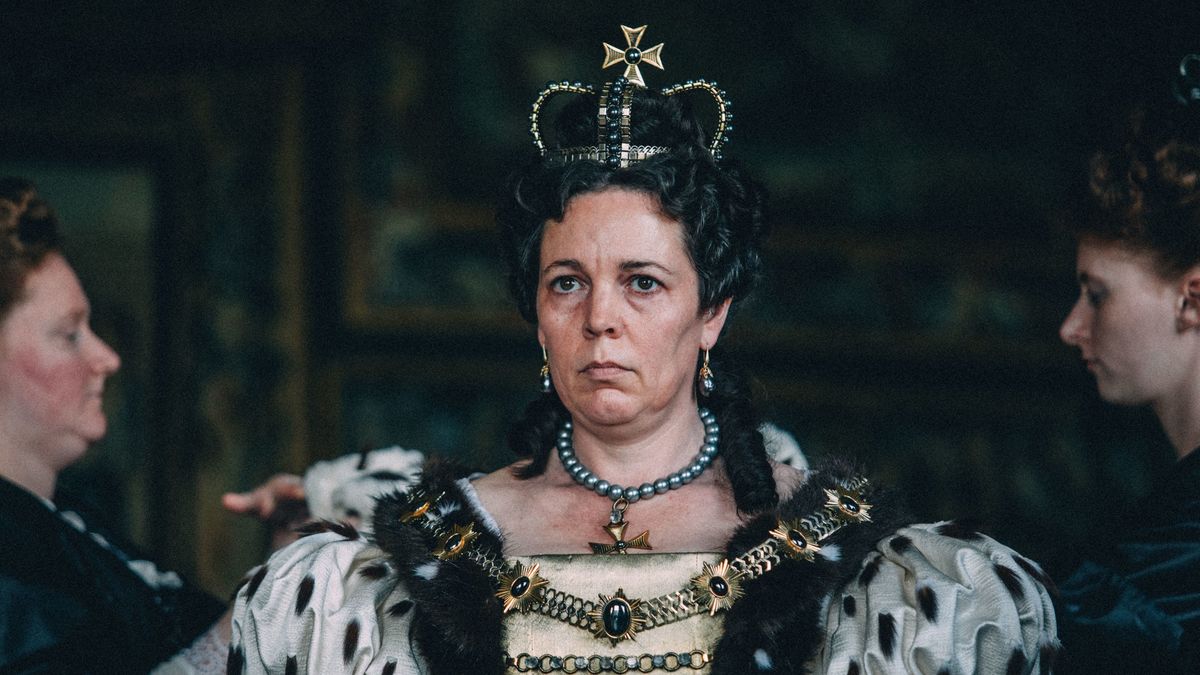 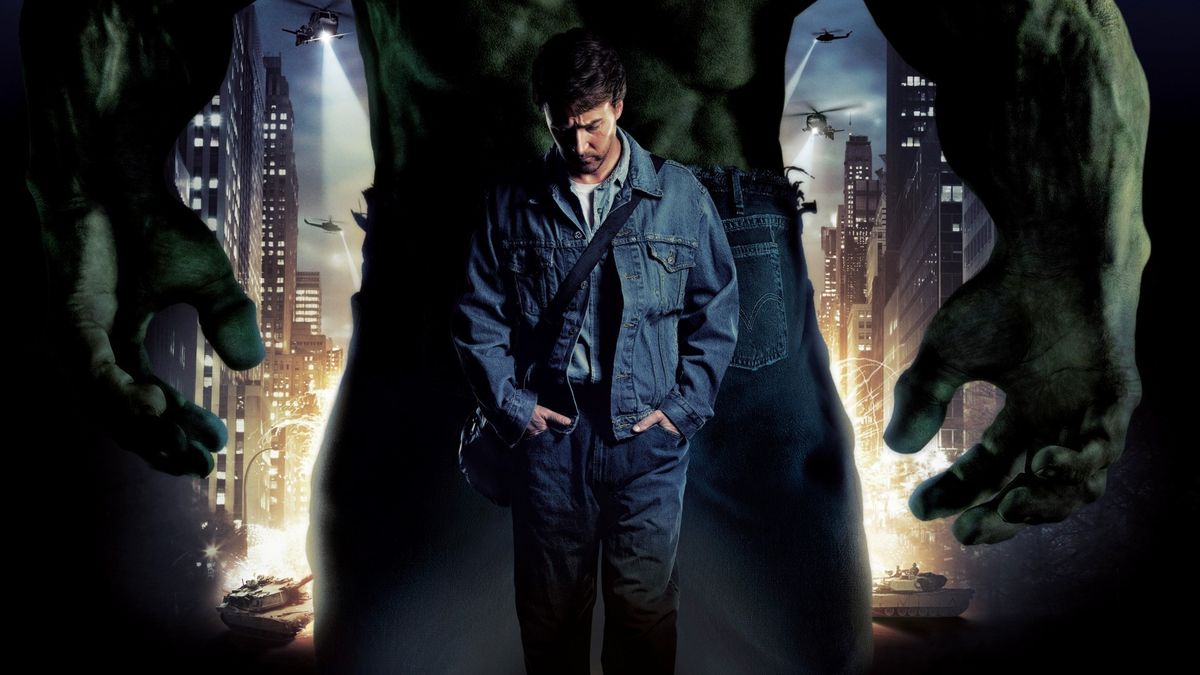 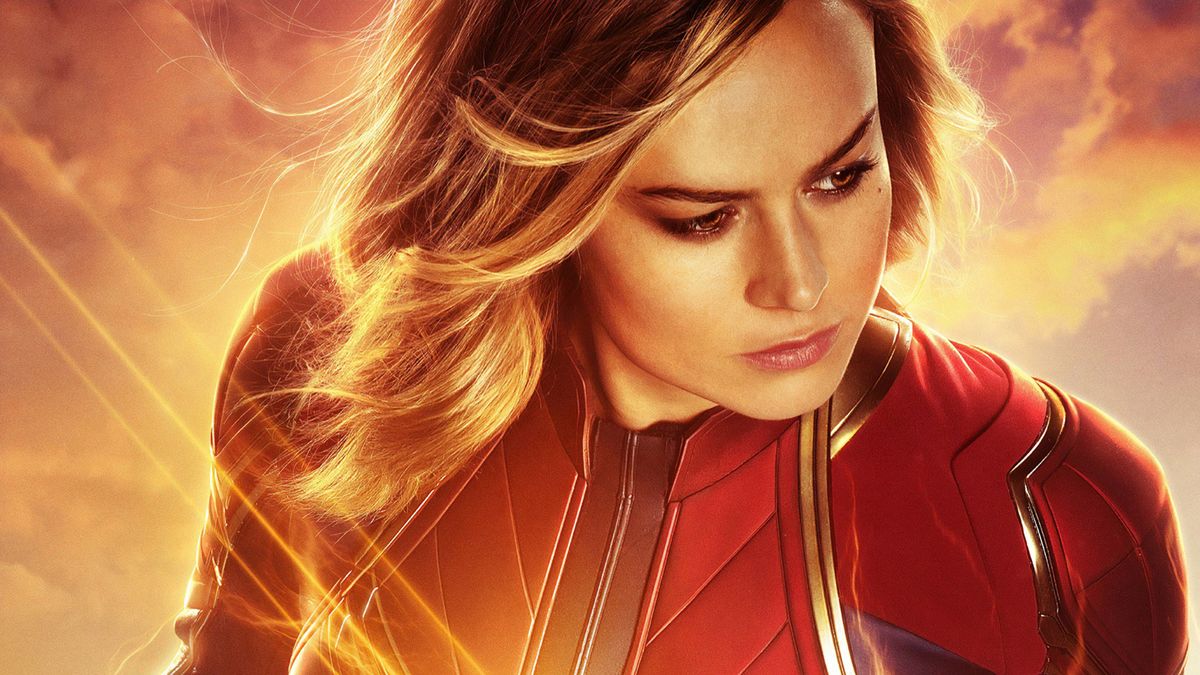 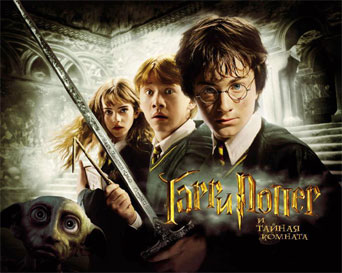