Fresh off of winning an Oscar for Spider-Man: Into The Spider-Verse , Phil Lord and Chris Miller have thrown ink down on a huge deal with Sony Pictures Television that means they'll be developing new Marvel/Sony Spider-based TV projects.

The pair, which is moving their Lord Miller company from 20th Century Fox TV, will be working on a variety of new comedy and drama shows for Sony's telly arm. "We are so grateful to everyone at Sony Pictures Television for choosing to partner with us and expand our enduring relationship with the studio," the pair says, "Together we aim to make groundbreaking work of the highest quality and integrity, and to place that work in convenient proximity to your eyeballs and earholes, wherever you may be." And it's perhaps not that all surprising that they'd want to get involved more on the TV front, given that they have various movies in development at the studio. So... yes... Spider-telly! And hopefully good Spider-telly to boot. 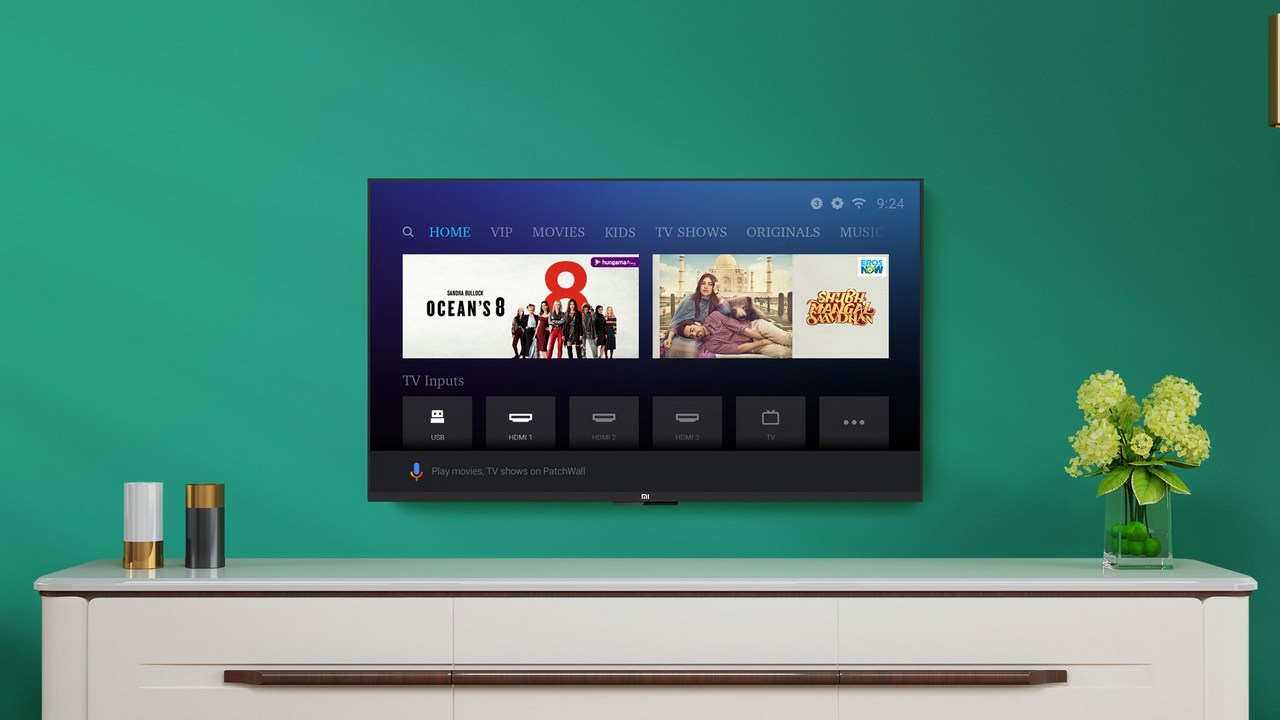 Sony Has Big Plans For The Spider-Verse How Fox Employees Are Bracing for Life Under Disney Characters from Spider-Man: Into the Spider-Verse Could Head to TV