While facilitating a shady property deal in 1970s Argentina, small-town lawyer Claudio (Dario Grandinetti) becomes embroiled in an investigation being conducted by celebrated Chilean detective Sinclair (Alfredo Castro) into the disappearance of Dieguito (Diego Cremonesi), the confrontational stranger Claudio had humiliated during a very public argument in a restaurant.By David Parkinson | Posted 2 Sep 2019Twenty-three minutes elapse before the title of Benjamin Naishtat's third feature appears on screen. By this time we've seen a well-appointed provincial house being calmly looted by outwardly respectable citizens and a newcomer to town denouncing his fellow diners as Nazis after they had acquiesced in his character assassination by the lawyer whose table he had taken after an icily polite exchange. Three months separate the incidents, which occurred shortly before the coup that launched Argentina's Dirty War. But, with an eye as much on the present as on the past, Naishtat makes it clear that the socio-political prerequisites for a period of murderous oppression were firmly in place before the junta seized power.

Set during the colonial period, the time when the British began claiming every piece of land they could from any alien outsider they came across — in this case, in the midst of “The Black War” — the story follows an Irish convict named Clare who has served more than just her sentence under the hands of her master, Lieutenant Hawkins.

This isn't a dour dramatisation of Argentina's darkest hour, however. The eclipse that briefly turns the screen red suggests a subtler shading that reveals the influence of Claude Chabrol, Alejandro Jodorowsky and Pablo Larrain on a scalpel-sharp dissection of the despicable charm of the bourgeoisie. Indeed, there are moments of acidic humour, as a troupe of American cowboys gets stranded after participating in a rodeo and Dieguito (Alfredo Castro), a Chilean cop who has become a TV celebrity, does his best Columbo impression. There's even something droll about the fact that the noirish conspiracies in which balding, moustachioed lawyer Claudio (Darío Grandinetti) becomes entangled are played out in the glare of the desert sun.

"Mother!" Jennifer Lawrence got so much into her character that during the climactic scenes, she started hyperventilating and even cracked a rib. After filming the scene in which Jennifer Lawrence hyperventilated (and production was put on hold while she was placed on oxygen), members of the crew came up with the idea to make Lawrence her very own "happy place"--a tent complete with gumballs and clips of "Keeping Up with the Kardashians" that play on a constant loop.

Excellent though the performances are, the ensemble is somewhat upstaged by Naishtat's creative team. The muted colours in Julieta Dolinsky's production design have a tonal potency that is reinforced by Vincent Van Warmerdam's insinuating score, which follows Pedro Sotero's stealthy camerawork and Andres Quaranta's pugnacious editing in taking its cues from the aesthetics of ‘70s arthouse cinema. The cumulative effect is to disconcert and remind us how easily the everyday can spiral into the nightmarish.

If you're going into a Paul Verhoeven film expecting romance, you're barking up the wrong tree because what you're going to get in its place is: the plague, corpses dripping fluids on lovers eating mandrake root underneath them, and a band of ferocious lunatics led by Rutger Hauer.

With each subplot reinforcing the simmering sense of unease, this compelling recreation of a pernicious period soberingly exposes the ease with which morality can become a casualty of human nature.

Benjamin: Redbox’s First Original Movie Not Worth a Rental 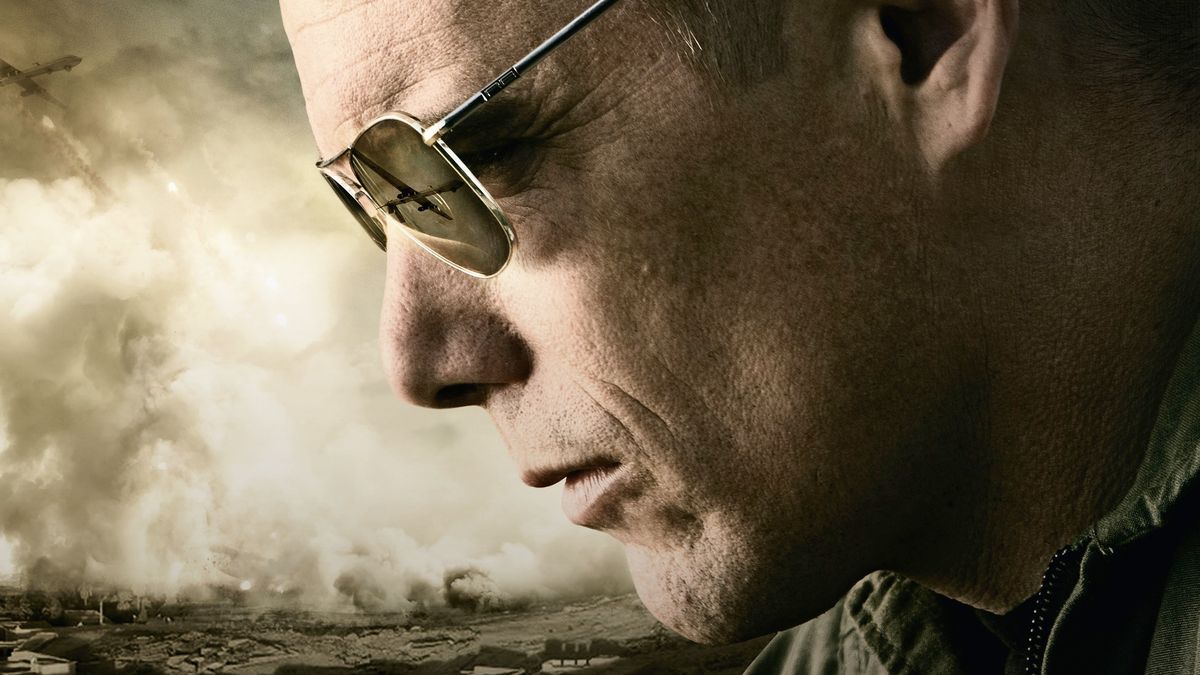 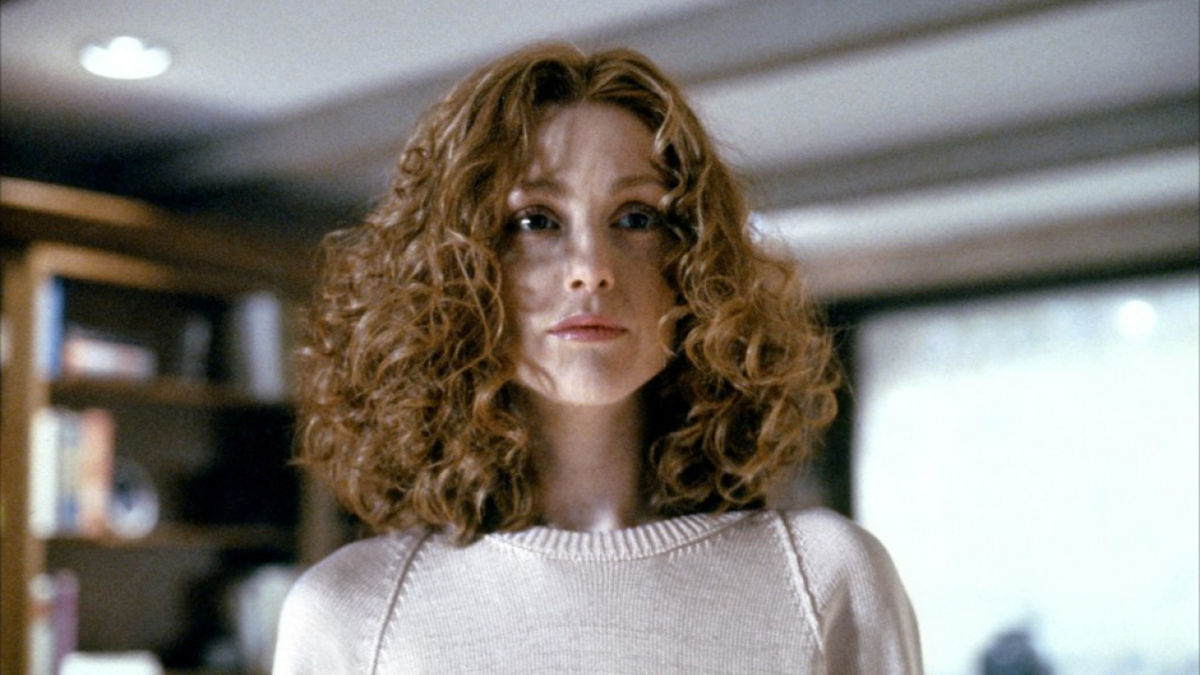 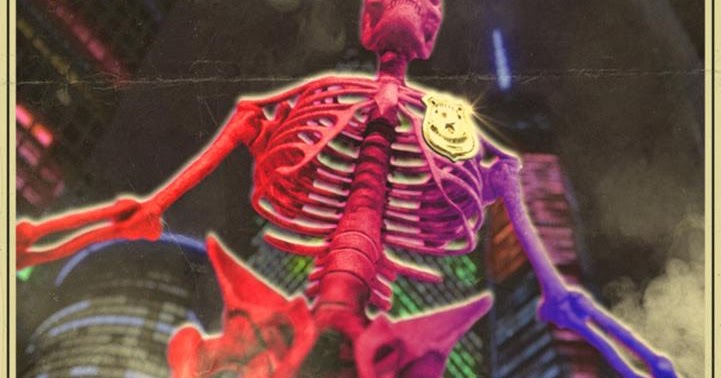 Two wasted hours about the author of The Two Towers: Tolkien (2019) Review 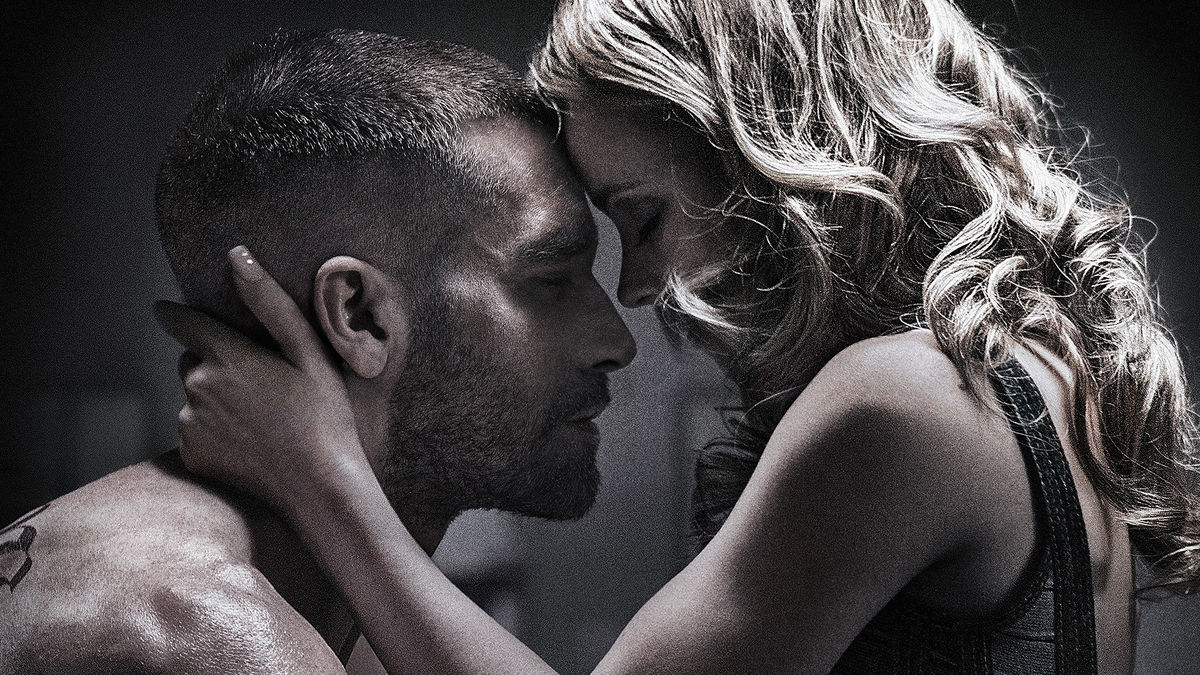 Rotten Tomatoes May Be Making Even More Changes To Combat Trolls 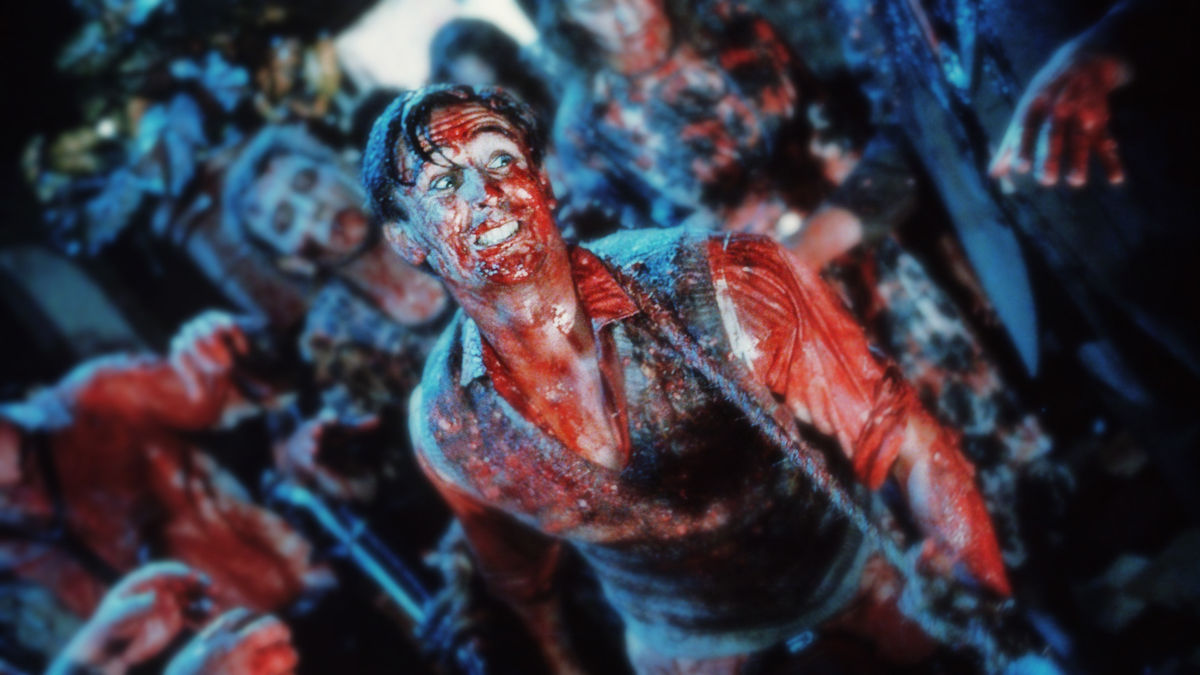 Men in Black International review round-up: An 'eerily bland fourquel' that never lives up to its potential 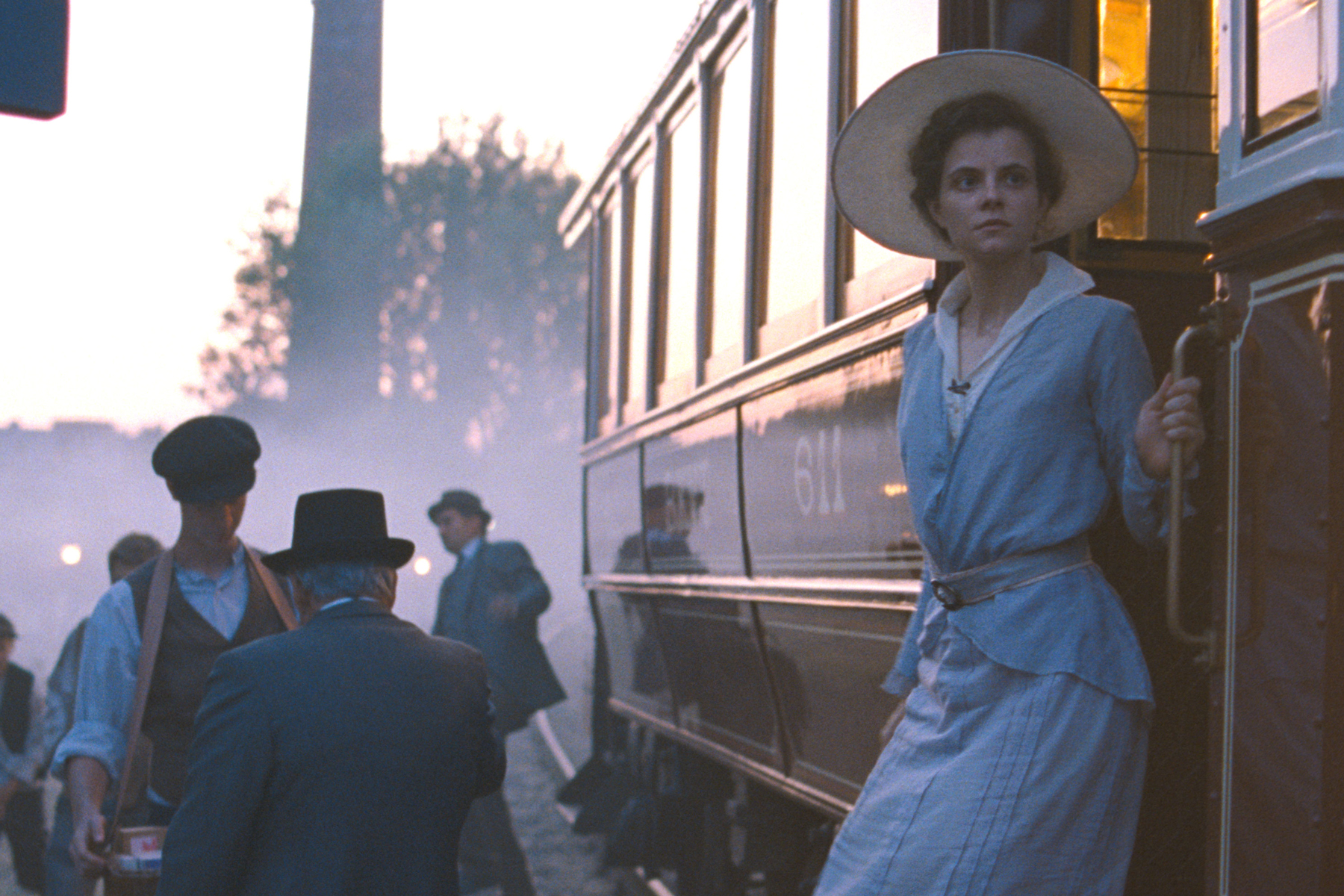 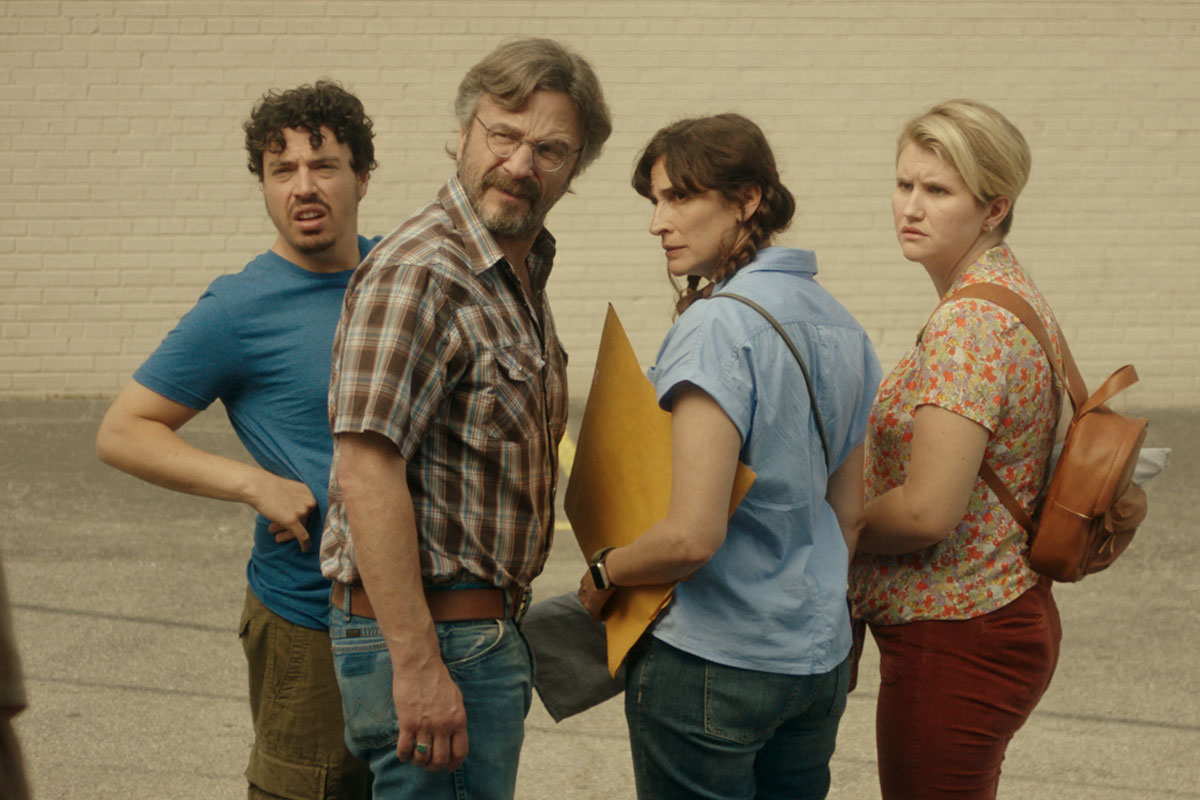 ‘Sword of Trust’ Review: Have Blade, Will Ramble Liam Gallagher: As It Was Review 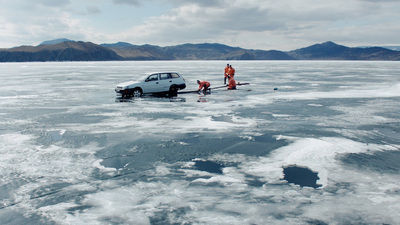