While never extending to the levels it does among fans, every once in a while the people making Marvel and DC movies will play in to the competition between the two companies. After the premiere of the latest Captain Marvel trailer this week, David F. Sandberg, the director of DC's Shazam! decided to throw a little shade Carol Danvers' way to let everyone know which 2019 solo superhero film people are really excited for. Take a look:

On his Instagram , David F. Sandberg is showing a Twitter poll from Variety that asked what superhero movie people are most excited for next year. The real shade was leaving out Dark Phoenix and Hellboy, but as you can see, the poll results had David F. Sandberg's Shazam! with way more excitement than the MCU's Captain Marvel .

Of course, Avengers 4 , which will have Captain Marvel in it, trounced them all. But it was a solid friendly jab on Sandberg's part. This unscientific poll shows that enthusiasm is high for the DCEU's joyously fun looking Shazam! , even more high than Captain Marvel , which just debuted a cosmic new trailer and is part of the massively successful Disney and Marvel machine.

The shade from David F. Sandberg is especially fun with the smiling emoji and the hashtag #TheOriginalCaptainMarvel. This is of course a reference to the history of these two characters, which makes the comparison between the two relevant in the first place.

Some fans may know that the DC character now going by Shazam is the superhero formerly known as Captain Marvel. Technically the Billy Batson Captain Marvel existed first as he was introduced in 1940. But he belonged to Fawcett Comics, not DC. So when Fawcett stopped publishing Captain Marvel comics, in part due to a copyright infringement suit from DC (DC said he was a copy of Superman), Marvel came along and used the name for its own Kree Captain Marvel.

When DC licensed the character from Fawcett years later, Marvel was using the name and DC eventually changed the character entirely from Captain Marvel to Shazam, the magic word Billy Batson uses to transform into a superhero. It sounds like Shazam! will have some fun with the whole name issue too. Shazam's Director Has Screened Aquaman, Here's What He Thinks

It's a little inside baseball, but you've got to appreciate David F. Sandberg's shade here, invoking the history of the characters. He's saying, you might have the name, but this is the real Captain Marvel and not only that, fans are more excited about him. Solid trolling.

Of course we won't get to see these two squaring off for real at the box office, at least not head to head. Captain Marvel beats Shazam! to theaters by about a month. Still, when it's all said and done we can compare each movie's respective box offices and their relative quality. No matter who comes out on top, it's a win for fans who get to see these two ultra-powerful comic book heroes on the big screen for the first time.

"The Imitation Game." Benedict Cumberbatch confessed that in one of the final scenes of the film, he couldn't stop crying and had a breakdown. It was, as he said, "Being an actor or a person that had grown incredibly fond of the character and thinking what he had suffered and how that had affected him."

Captain Marvel opens in theaters on March 8th, followed by Shazam! on April 5th. Check out our 2019 Release Schedule for the rest of next year's biggest titles and stay tuned to CinemaBlend for all your superhero news.

Which Of These Two 2019 Superhero Movies Are You More Excited About?WANT TO VOTE? The New Captain Marvel Trailer Is Cosmic And Action-Packed The Type Of Personality Captain Marvel Will Bring To The MCU, According To Brie Larson New Shazam! Poster Invites You To Say The Word How Marvel Should Handle Captain America After Avengers 4 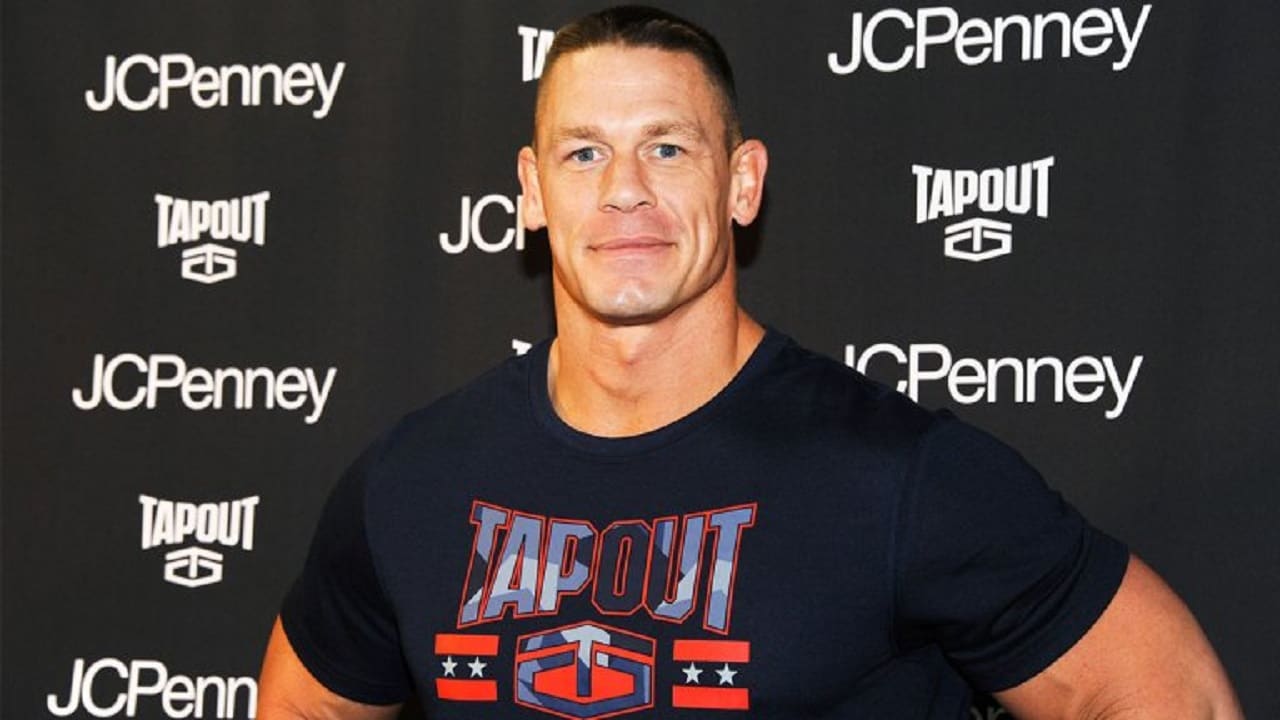 John Cena on playing Captain America after Chris Evans in Avengers: 'I'd totally do it' 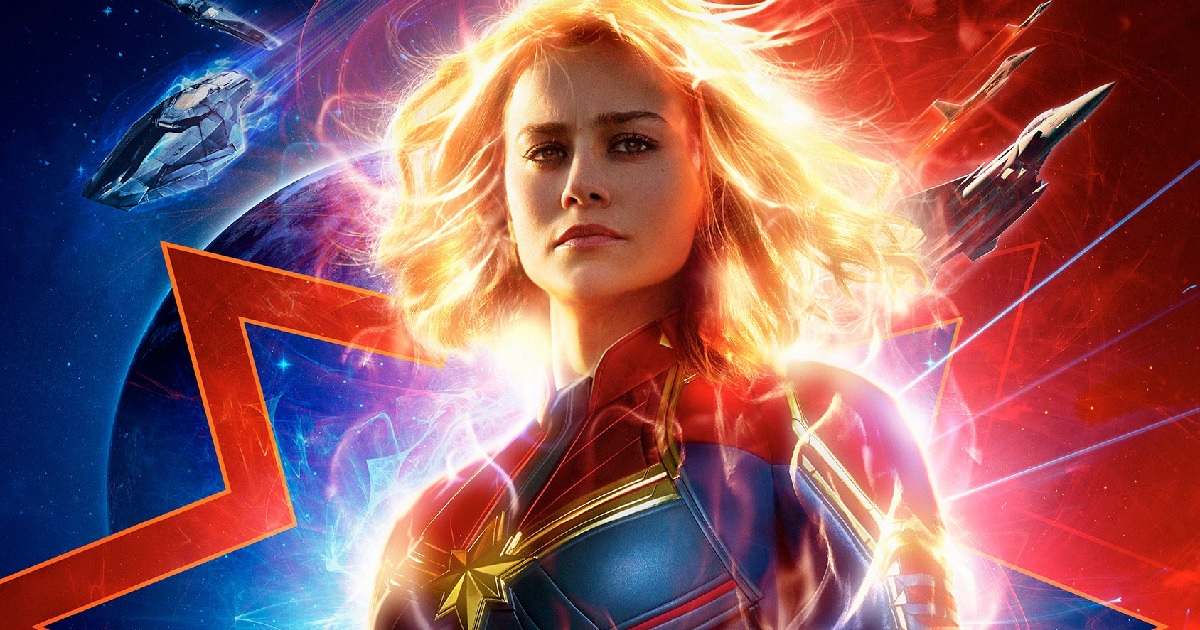