The curse gathers in the next place of death, says the opening subtitles. You just have to love how such a nice house is considered a place of death. Give me a nice house with a ghost over my current apartment any day of the week. Now that’s a horror movie. While “Ju-On” was a pleasant horror flick, I am one of many who thought “The Grudge” was simply a horrible movie. Void of any atmosphere, and completely missing the point of the original, turning Kayako into a run of the mill monster, as opposed to her actual purpose in the original. Well, here’s the sequel, and it’s actually no different. It’s repetitive, it feels like three hours, and there’s really no character you can root for. After Gellar appears in a glorified cameo, Amber Tamblyn’s character really doesn’t fare any better. She appears with a basically cheesy set-up being the black sheep of her family, and is ordered by her mother to get Gellar back home, and she’s sucked into the mystery. What mystery? Damned if I know. “The Grudge 2” seriously has no forward progression into this story, nor do the writers seem to get where they’re going with all of this. Three different story arcs follow the ghost’s havoc, none with any sense of direction or actual substance. Actors are simply props dressed as characters, for the ghosts that are props themselves, to terrorize them, and that’s the gist.

Shimizu does have in his corner, some truly eerie sequences that really did manage to garner a shudder here and there. Aside from the goofy attempt to downplay Arielle Kebbel’s utter sex appeal, Kebbel pulls in a competent performance paired with some rather morbid effects including one strobe effect involving Kayako and exploding lights, and a pretty creepy dream sequence. The tension in there, there’s no doubt about that, and in fleeting moments it works. And when the story does actually manage to get desperate, it begins to connect the three sub-plots rather anxiously, thus we have two utterly under developed pointless arcs, while one is created to serve as nothing more than a blatant preamble to the third film which will likely be set in an apartment building.

"The Grand Budapest Hotel." Tilda Swinton spent five hours in the makeup chair to play 84-year-old dowager Madame D. "We're not usually working with a vast, Bruckheimer-type budget on my films, so often we're trying a work-around," said Wes Anderson. "But for the old-age makeup I just said, 'Let's get the most expensive people we can'."

“The Grudge 2” is nothing but set-up and random scares in an utterly disjointed sequence without any payoff. I sat there the entire time wondering “Where is it all leading to?” and I never received an answer. The entire film leads to nothing. Literally nothing. And “The Grudge 2” simply isn’t a sequel you’ll remember an hour after finishing. In spite of some moments of genuine tension and visuals, Shimizu’s entry into a pretty awful franchise is disjointed, weak, and void of any sense of logic, or purpose. It’s a random series of attempted frights that fails at every turn.

The neurologist character mentioned above, which is also the director and co-writer, seemed to conclude there’s naturally no way around thinking like your general gender and male/female brains are indeed different, but the couples in each story did appear to exhibit reversed gender roles at times (the female wanting sex but the male refusing, the female wanting to be independent, the male being the emotional one), so I’m not exactly sure what to take from this.

All rights on article are belong to: cinema-crazed.com 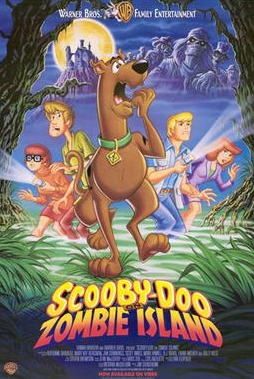 A Timeline For The Conjuring Universe How Much Toy Story 4 Could Make Opening Weekend 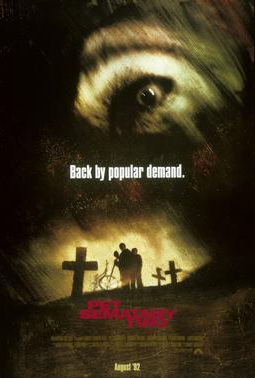 'Us' Review: It's Finally Here