Oscar winning director William Friedkin made a special appearance at Landmark Theatres in West Los Angeles on August 3, 2012 to talk about his film “Killer Joe.” He appeared in front of a sold-out audience who had just finished watching it, and Friedkin ended up paraphrasing a review from the Los Angeles Times by saying, “Welcome to the abyss!” This remark was in reference to the fact that “Killer Joe” has already earned a bit of notoriety after receiving an NC-17 rating from the MPAA for what they described as “graphic disturbing content involving violence and sexuality, and a scene of brutality.” At the start of this Q&A, Friedkin went over the three things a director needs to consider before they begin working on a project: When it came to casting “Killer Joe,” Friedkin said he went to actors Emile Hirsch and Thomas Haden Church first as he was familiar with their work. These days, Friedkin says he continues to watch “old movies” as they continue to inspire him, and he doesn’t watch new movies much.

The time traveling machine in the movie "Back to the Future" was originally supposed to be a refrigerator.

Friedkin also admitted he has “never seen any of Matthew McConaughey’s films” before casting him here, and he originally wanted someone “more grubby” and with “a more evil look.” However, after watching McConaughey being interviewed by Charlie Rose where he was just being himself, he realized someone like McConaughey would be more interesting as opposed to what some would call a “more obvious choice.” McConaughey, however, read and hated the script to “Killer Joe” and that he “wanted to take a bath with a wire brush” after reading it. Regardless, McConaughey read the script again because he couldn’t get it out of his head, and he told Friedkin he found it “absurd and hilarious in a dark way.”

Friedkin also admitted he knew nothing about Juno Temple before casting her as Dottie. He was originally going to go with one of three beautiful actresses for this role, but he ended up watching an audition tape Temple put together in which she read the script along with her 10-year old brother who played the part of Joe, the cold blooded cop and contract killer played by McConaughey. Friedkin said he loved what he saw but that he was worried about her “thick British accent.” He ended up asking the cast to tell Temple when she was speaking in a way which didn’t sound like she was from Texas. From what we saw onscreen, the cast helped Temple out big time. In talking about Gina Gershon (the mention of her name got the audience to applaud loudly), Friedkin said she was not his first choice for the role of Sharla. When it came to casting this particular role, Friedkin said he saved this question for last when interviewing prospective actresses, “Can you handle the sex and violence that is presented in this script?” It should go without saying Gershon could, and Friedkin described her as being “courageous” in playing Sharla. She is asked to portray some of the hardest things any actor is asked to do, and I don’t just mean the scene involving her and that piece of fried chicken.

“Killer Joe” marks the second film Friedkin has made from a play written by Tracy Letts whose “Bug” he turned into a film back in 2006. Friedkin said he and Letts “share the same worldview” as they both “see the absurdity of the many facets in life.” Their projects, as Friedkin sees it, deal with people “stuck in their realities and willing to do anything to get out of them,” and that neither of them is “fond of violence.” Still, Friedkin said he did not expect the NC-17 rating the MPAA gave “Killer Joe,” but he thinks it is somewhat correct as he was not targeting young teenagers for this movie as they are more impressionable. Both he and LD Entertainment, which is distributing the film, fought the MPAA over the rating, and in trying to get it down to an R, they ended up cutting not scenes but instead frames of footage. This, however, was not enough, so Friedkin and LD Entertainment ended up appealing the decision. Friedkin joked how they “narrowly” lost the appeal (13 to nothing) and that he felt he “had to destroy the movie in order to save it.” But after all the fights he had over movies like “The Exorcist,” Friedkin declared he is “too old to get down on my knees and change the picture” for them.

When asked what the tone on set was, Friedkin described it as “light” because he and the actors already knew what was in the script. Friedkin also said he only does “one or two takes these days” when making a movie as opposed to the “15 or 20” he did when he was younger and “praying for miracles.” These days, he looks for spontaneity in his actors, and he finds the first take they give him is often the “most spontaneous” of all.

Whatever you end up thinking about “Killer Joe,” it is clear Friedkin is still a masterful filmmaker who has not lost his touch. The characters may be beyond redemption, but he is quick to point out we are all sinners, and this is an inescapably true fact. After all these years, Friedkin continues to challenge his audience, and we should be thankful for this in a time where most filmmakers choose to play it safe and to their own detriment.

All rights on article are belong to: theultimaterabbit.com

Why Are So Many You Fans In Love With Penn Badgley's Joe?

Zac Efron Had Trouble Separating Himself From Ted Bundy In Extremely Wicked, Shockingly Evil, And Vile Netflix’s Extremely Wicked, Shockingly Evil And Vile Has Too Much Sexy Ted Bundy Netflix’s Extremely Wicked, Shockingly Evil and Vile Reviews Are Up, See What Critics Are Saying

Even Though Zac Efron's Ted Bundy Movie Is Heading To Netflix, It's Getting An R-Rating Sean Gunn Is Determined To Make Guardians Vol. 3, Even Without James Gunn

Avengers: Endgame Movie Review and Rating: surpasses all your expectations with top-notch action 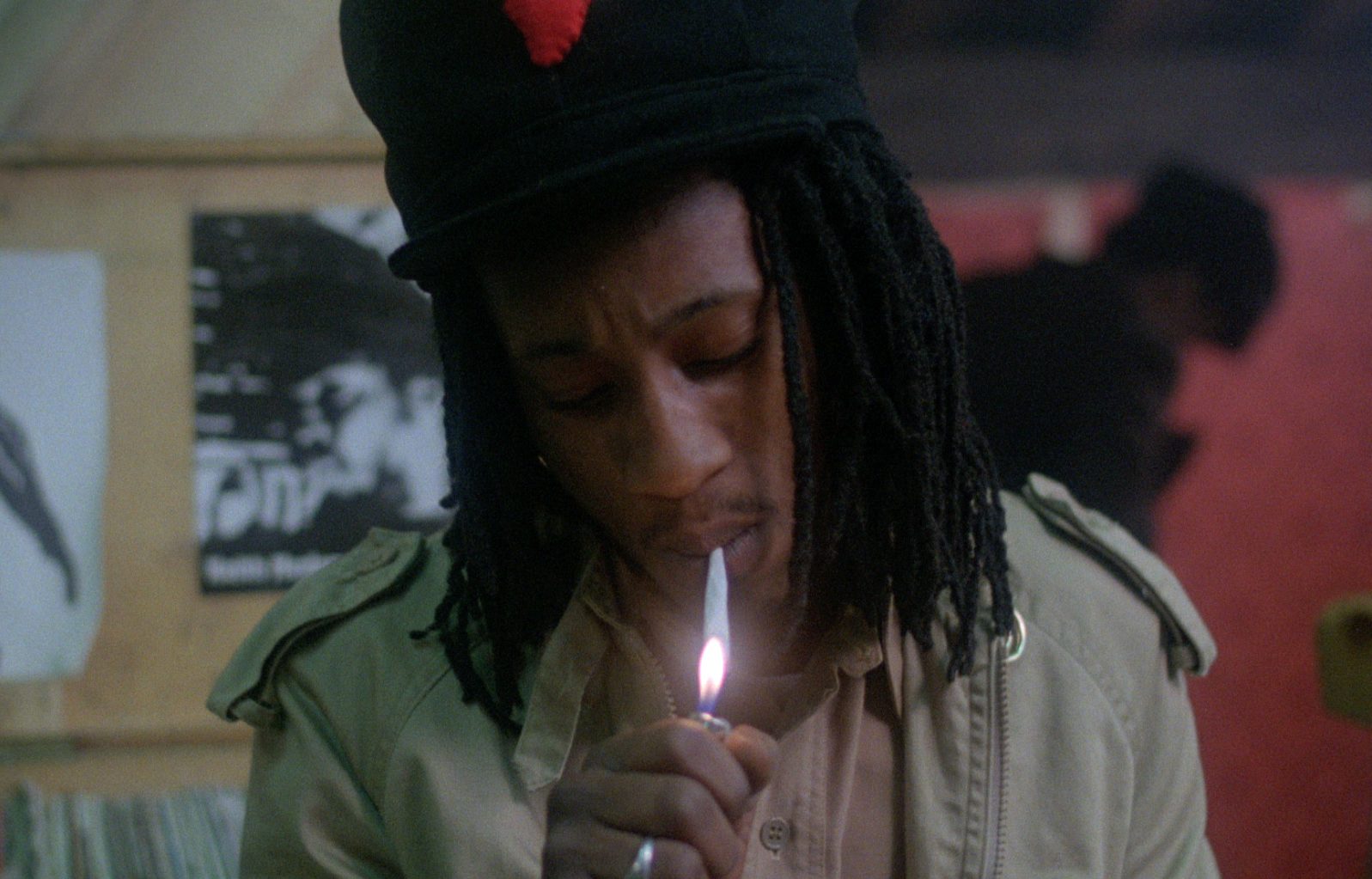 ‘Babylon’ Rising: The Resurrection of a Controversial U.K. Reggae Movie