4 hours agoThe original Zombieland from 2009 is remembered for a lot of things, from Columbus’ rules for survival to Tallahassee’s Twinkie quest, but perhaps most of all for its all-time iconic cameo from Bill Murray. The beloved Ghostbusters actor is returning for Zombieland: Double Tap, so he won’t be a surprise cast member this time around. However, Zombieland: Double Tap director Ruben Fleischer has teased another big cameo for the sequel, saying:

I share that love of Bill Murray in the first one. I don’t know how you could ever top that, but if someone were to stay to the finish of the film, perhaps they might see something a little special.

Ruben Fleischer doesn’t know how you could ever top Bill Murray’s cameo from the first film, and he’s probably right about the futility of that task. Zombieland was very much an unknown quantity when it came out and to my recollection the cameo was kept fairly under wraps, unlike say Woody Harrelson showing up as Cletus Kasady in Venom. Zombieland wound up being a surprise hit, with the cameo being a major point of discussion around the film. Zombieland 2 Has An Official Title, And It’s Perfect

It will be hard to replicate those conditions, especially because now that audiences will be expecting another Bill Murray-level cameo. Yet, while it will be hard to top that cameo, that doesn’t mean that Ruben Fleischer isn’t going to give it a go in Zombieland: Double Tap. As he tells TotalFilm, there may be something special for audiences who stay to the finish of Zombieland: Double Tap. While Ruben Fleischer doesn’t say it outright, that certainly sounds like the long-awaited sequel has another huge cameo in store for audiences. What’s unclear is whether Ruben Fleischer means staying to the end of the film itself or the end of the credits. I kind of think he means the end of the credits and if so it looks like Zombieland: Double Tap will be taking a cue from the biggest blockbusters and including a post-credits scene. What this something special at the end of the film will be is anyone’s guess but if it is another cameo like Bill Murray’s hilarious one in the first film, that means there’s probably another star lined up to appear, possibly in zombie makeup. But who will it be? In addition to Bill Murray returning for the sequel, his Ghostbusters co-star Dan Aykroyd is also expected to play himself in Double Tap.

So maybe there is some sort of Ghostbusters homage lined up for the end of the movie with Aykroyd and Murray, but since Aykroyd’s casting has already been reported, maybe someone else will be showing up. As seen in the first trailer , Zombieland: Double Tap already has a stacked cast full of surprising actors, with the likes of Rosario Dawson, Luke Wilson and Thomas Middleditch joining the core four of Woody Harrelson , Emma Stone, Abigail Breslin and Jesse Eisenberg. I wouldn’t even know where to begin with cameo guesses. Michael J. Fox? Danny DeVito? Arnold Schwarzenegger? Some of this movie takes place in the White House so…Obama? The possibilities are endless but now we have something else to look forward to when Zombieland: Double Tap hits theaters on October 18. Limber up and check out our 2019 Release Schedule to see what else is headed to theaters this fall. Woody Harrelson Is Having A Great Time With Zombieland: Double Tap Shazam! Director Reveals Behind The Scenes Look At His Cameo First Look at the Returning Cast of Zombieland: Double Tap! The ‘Hardest’ Avengers: Endgame Cameo To Film, According To Anthony Russo Into The Spider-Verse Writer Reveals Yet Another Stan Lee Cameo 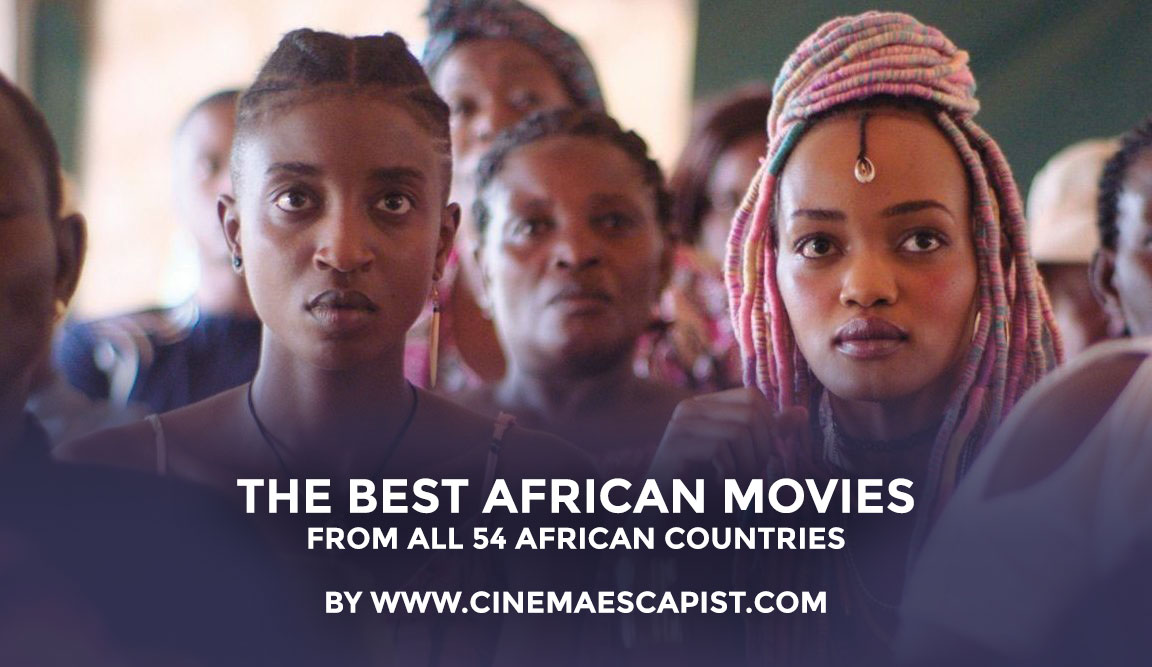 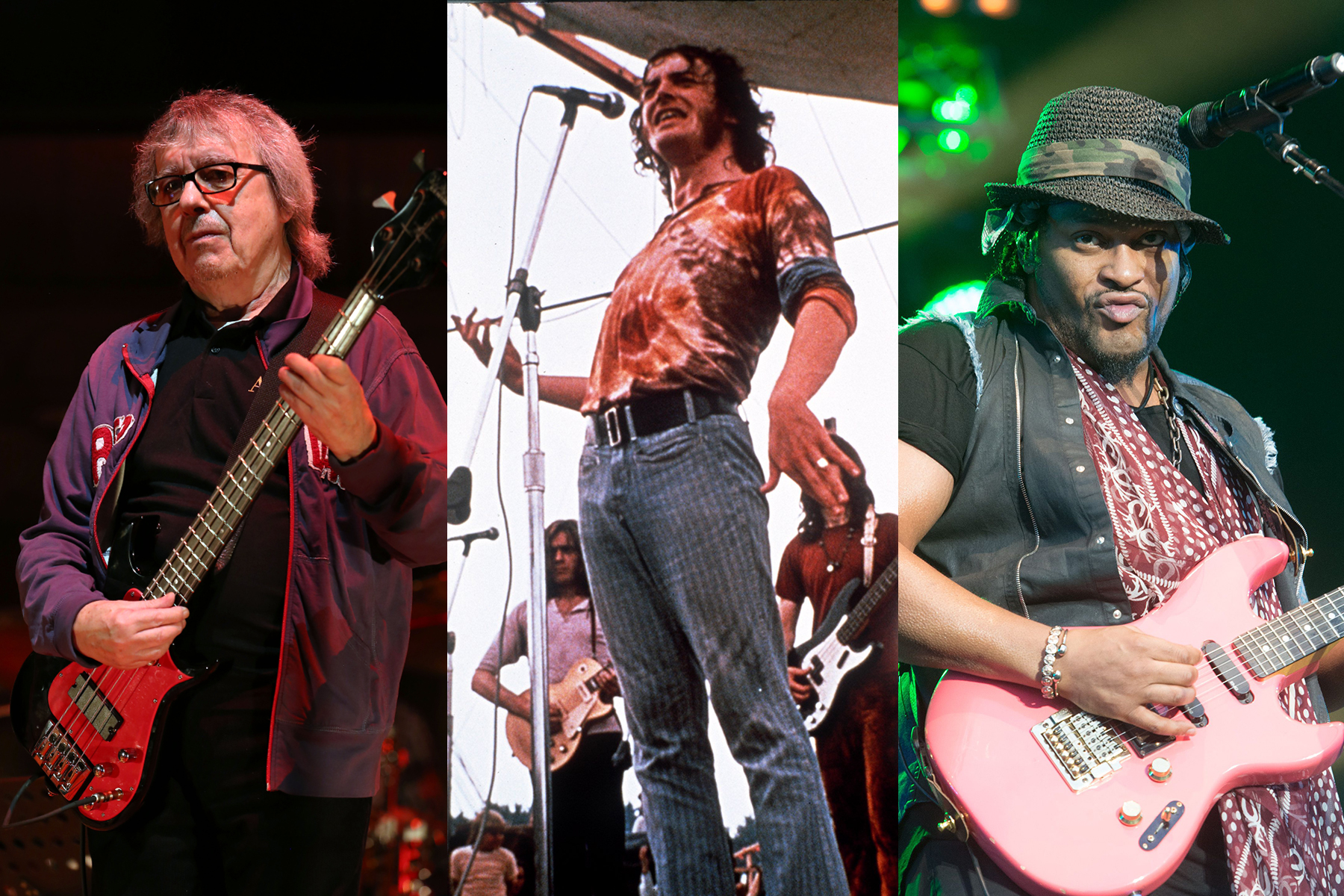 Joe Russo's Daughter Has A 'Secret Role' In Avengers: Endgame Dark Phoenix Won’t Have A Stan Lee Cameo, But It Will Have A Tribute